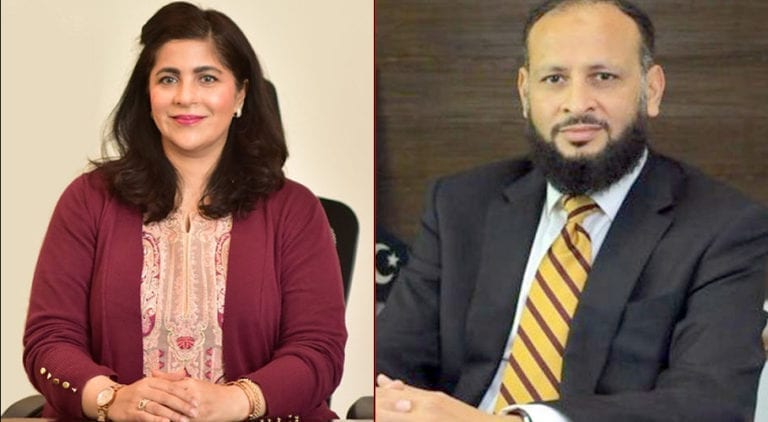 Former media consultant Mahreen Aziz Khan has filed a petition alleging sexual harassment against CEO K-Electric. Taking action on the request, the ombudsman on sexual harassment has issued notices to KE CEO Moonis Alvi and others and directed them to respond within five days.

The petitioner said that Moonis Alvi used to ridicule women and send her lewd videos which caused her immense mental stress. She said that a woman in the NEPRA meeting has also accused Moonis Alvi of harassment and insulting women.

She said that Moonis Alvi would give her references to TikTok videos. She said that he would take her out for meetings on Saturdays and harass her mentally and physically during her employment.

According to the information available on the K-Electric website, Moonis was appointed CEO of K-Electric in June 2018, while Mahreen joined K-Electric as the first female chief experience officer (CXO) after the company’s transformation began in 2009.

Mehreen was part of the KE Leadership as Chief Marketing & Communications Officer (CMCO). After studying law from Cambridge University, Mahreen qualified as a barrister. She also studied Public Policy from Harvard University’s Kennedy School of Government. She has years of experience in strategic communications, media and public policy. 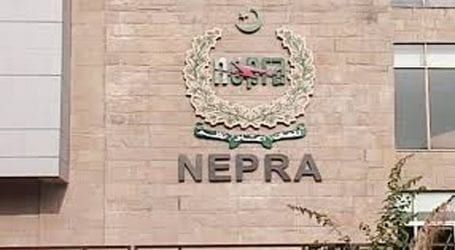 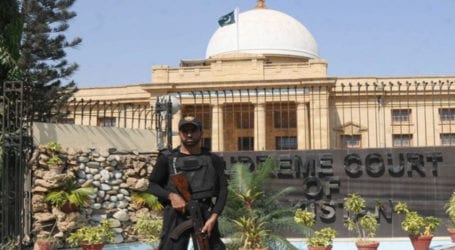