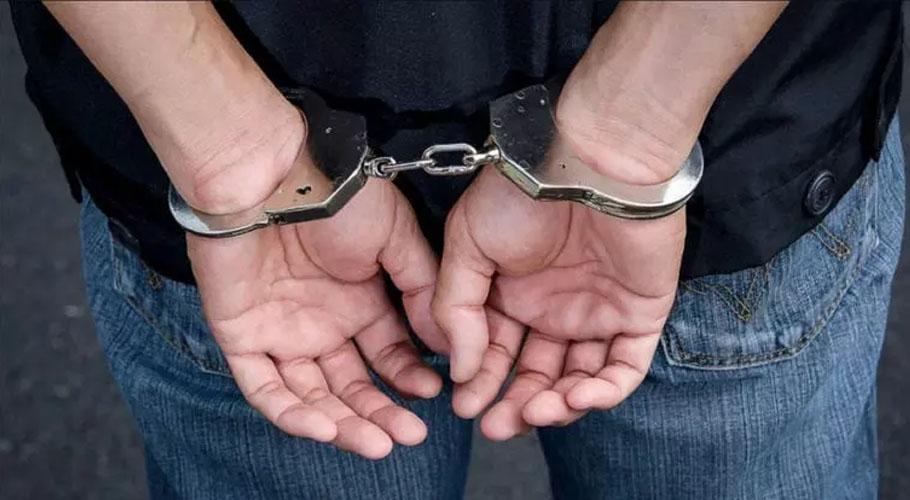 ISLAMABAD: Four people, including a son of a renowned journalist, were arrested for harassing and threatening the staff and students of a college in the federal capital.

According to reports, TV Anchor Javed Chaudhry’s son Fayiz Javed was arrested on the charges of assaulting and harassing staff and students of the Islamabad Model College For Boys located in Sector F/11-3.

Fayiz along with three other men arrived at the college and started verbally abusing and beating a guard, teachers and students. They were also accused of harassing female teachers.

While police did not reveal Fayiz was the son of senior columnist and TV anchor Javed Chaudhry, it has been reported that Chaudhry’s son was involved in the incident. According to latest reports, Fayiz was arrested by police hours after the college principal lodged the complaint.

According to the details, four intoxicated people including Javed Chaudhry’s son forcibly entered the Islamabad Model College for Boys after verbally abusing and shouting at the guards. The First Information Report (FIR) of the incident states that the intoxicated accused started beating the staff and students of the college and harassed female staff members.

According to the FIR, this incident took place on November 12, 2021 at 08:00 am local time when four intoxicated people forcibly entered into the college premises on a grey-coloured vehicle.

Superintendent of Police (SP) Saddar Zone Nosherwan Ali told a media outlet that a caller informed the police helpline on Saturday morning that riders were harassing a girl at F-11 Markaz. The caller also informed the police about the registration number of the vehicle.

He said a team was immediately a team was sent to local but police received another call in which the caller said some people had entered Islamabad Model College for Boys F-11/3 and were beating the staff and students.

Police reached the college and found a gathering of people, including parents of students. The four persons were arrested and shifted to the Shalimar police station along with their vehicle.

Police have registered the case under section 506 (punishment for criminal intimidation), 355 (assault or criminal force with intent to dishonour person otherwise than on grave provocation), 354 (assault or criminal force to woman with intent to outrage her modesty) and 542 (punishment for wrongful confinement) of Pakistan Penal Code (PPC) in response to a complaint lodged by Dr Asad Faiz, the principal of the college. 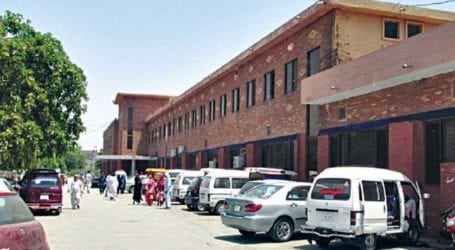 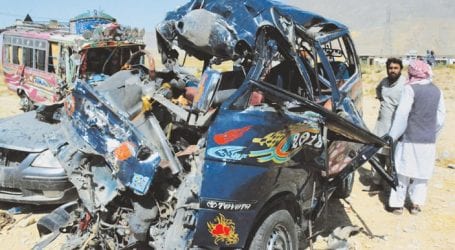 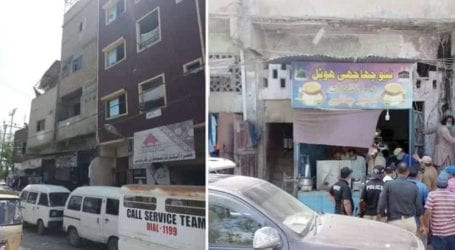