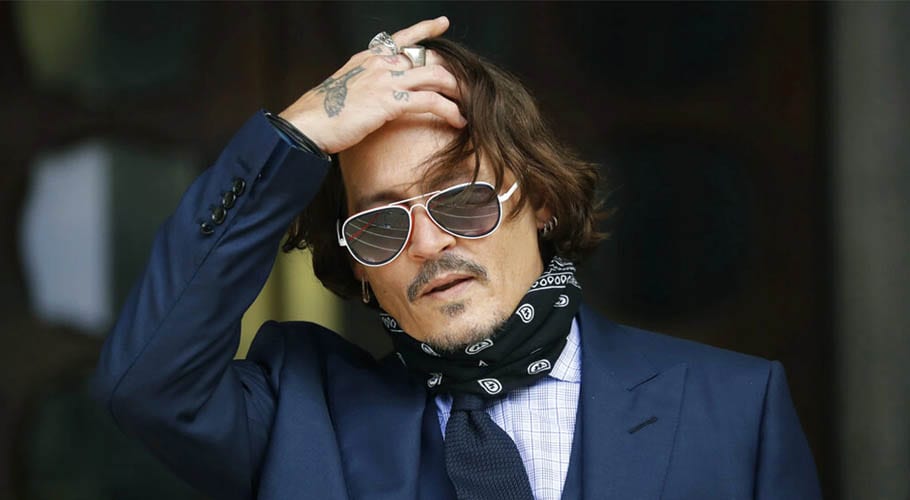 LOS ANGELES: Johnny Depp was forced out of the “Fantastic Beasts” movie franchise days after losing a libel case in Britain against a tabloid that branded him a “wife beater.”

Depp said that Warner Bros movie studio had asked him to leave his role as villain Gellert Grindelwald. “I have respected and agreed to that request,” he said. Warner Bros said in a statement that Depp “will depart the ‘Fantastic Beasts’ franchise,” and that his role would be recast.

Depp recently resumed production on the third film in the spinoff from “Harry Potter” author J.K. Rowling. Warner Bros said its release date had been pushed back to summer 2022 from November 2021.

Rowling – herself a survivor of domestic abuse – declined to comment on Depp’s departure. His exit marked a relatively rare move by Hollywood to recast an actor on ethical grounds. Depp who plans to appeal the London libel judgment, wrote that his “life and career will not be defined by this moment.”

The “Pirates of the Caribbean” star had sued the publishers of a British tablois after it said he had been violent toward former wife Amber Heard. The newspaper also questioned his casting in the “Fantastic Beasts” franchise.

The three-week libel trial in July heard evidence from both Depp and Heard about a tempestuous marriage marked by violence on both sides and of heavy drinking by Depp. The judge ruled against Depp.

Rowling had come under fire in 2017 for casting Depp in the first “Fantastic Beasts” movie after initial details of his 2016 divorce from Heard were made public. Rowling said at the time that the circumstances of the divorce were a private matter. Warner Bros. also said in 2017 that it supported to decision to keep Depp.

“Fantastic Beasts” based on the magical adventures of Newt Scamander, is set some 60 years before the “Harry Potter” films but features several of the same key characters when they were younger. The first two of five planned films earned $1.5 billion at the global box office.

Kevin Spacey’s role in “All the Money in the World” was reshot with Christopher Plummer in 2017 after Spacey was accused by more than 20 men of sexual misconduct. Spacey has not commented since making an apology to his first accuser.

Charlie Sheen was fired in 2011 from television’s top-rated “Two and a Half Men” after months of drink and drug-fueled partying. He was replaced by Ashton Kutcher. 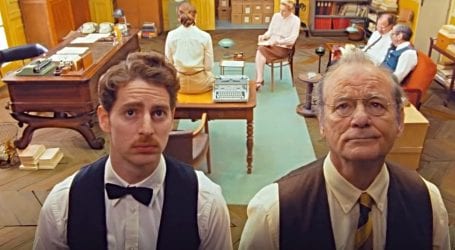 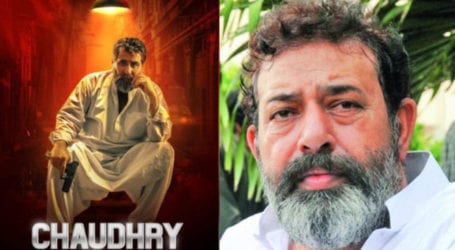 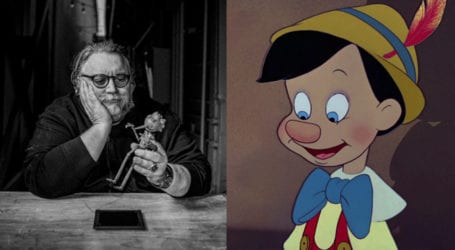