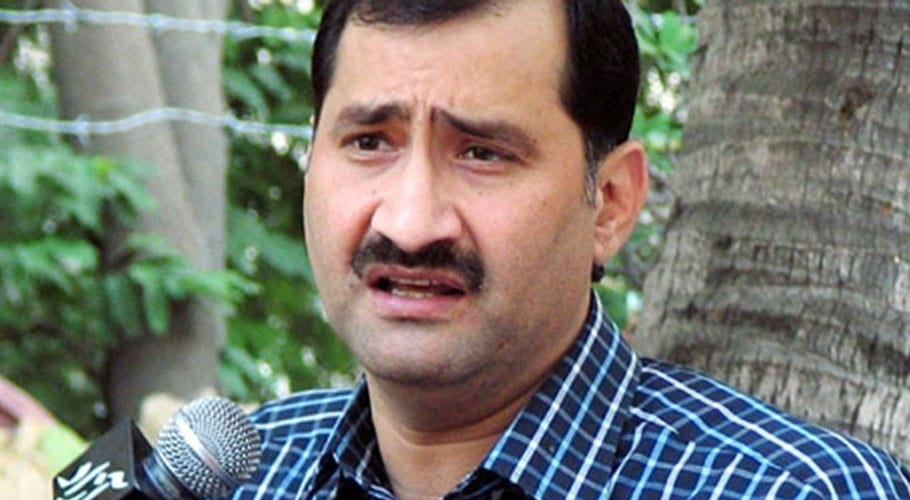 Jansher Khan is widely regarded as greatest squash player of all time. During his career he won the World Open a record eight times and the British Open six times and is considered as the player of the millennium. Source: Dawn/FIle.
September 16, 2020

The former world champion, who was unbeaten for 97 months, was given a media briefing at the Peshawar Sports Complex along with Director General Sports Asfandyar Khan and Director Operations Syed Saqleen Shah.

Jansher Khan will take steps to revive squash in the province and provide daily basis squash training. The former World No. 1 said that the government has fulfilled his desire to train children by providing the coaching opportunity to fill the gap and make the country a new world champion.

Jansher Khan said that the facilities available to athletes in Khyber Pakhtunkhwa are unmatched in any other part of the country. He said the lack of good training and coaching is wasting the best talent of the province.

“KP has always been considered as a nursery of the game. Pakistan nowadays is struggling to produce world champions. I would be making all efforts to train them according to international requirements,” he said. “I will surely take steps to nurture KP squash talent on a daily basis at academy level through basic training,” he added.

Welcoming Jansher Khan on the occasion, DG Sports KP Asfandyar Khan said that the coaching by Jansher Khan was a matter of honour for the players of the province.

He said that the provincial government is taking various steps for the promotion of squash and several programs are underway to nurture talent, while eight new courts are in the final stages of completion under the Revival of Squash project. 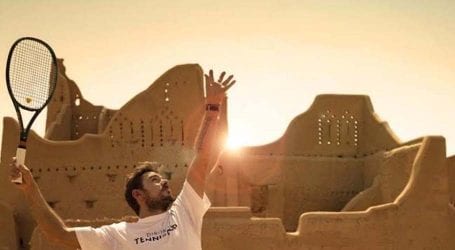 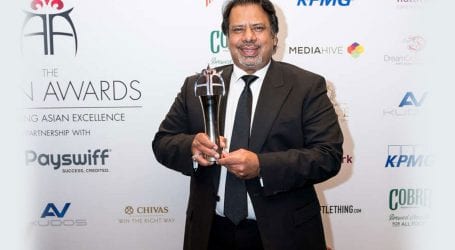 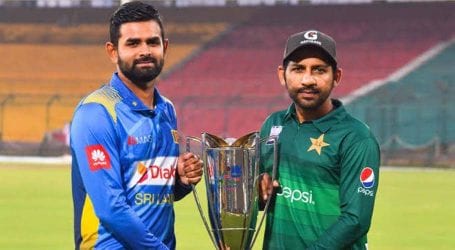