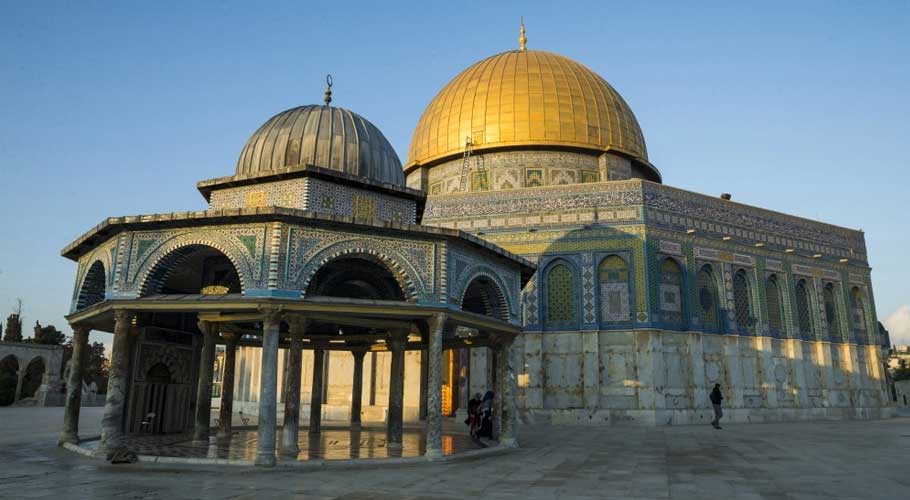 Israel has agreed to form a council to manage the Al-Aqsa Mosque
July 2, 2021

DUBAI: Israel has started considering handing over the management of Al-Aqsa Mosque, located in Jerusalem, to Saudi Arabia, according to Arab media.

The development came during the two-day visit of Israeli Foreign Minister Yair Lipid to the United Arab Emirates, kicking off the highest-level visit by an Israeli official to the Gulf Arab state since the two countries normalised relations nine months ago.

Arab media, while quoting sources, claimed that Israel has agreed to form a council to manage the Al-Aqsa Mosque, under which the Saudi government will now play its part in the management of the Al-Aqsa Mosque in Jerusalem.

Sources also claimed that Al-Aqsa Mosque will remain in the hands of King Abdullah II of Jordan, but it is not clear whether any country other than Saudi Arabia will be included in the governing council.

Earlier, Israeli’s foreign minister acknowledged during his first state visit to the United Arab Emirates that when tensions flare in Jerusalem, it reverberates across the region. “Nobody is denying the fact that tensions in Jerusalem endanger the entire area,” Yair Lapid told reporters in Dubai.

He spoke to select foreign media on the final stretch of a historic two-day visit to the Gulf Arab state. The visit, however, garnered little fanfare across Emirati media and Lapid did not have an audience with the country’s de-facto leader, Abu Dhabi Crown Prince Mohammed bin Zayed Al Nahyan.

Rather, he met with his Emirati counterpart, Sheikh Abdullah bin Zayed Al Nahyan, who hosted an official reception for the Israeli delegation. Lapid also inaugurated the Israeli diplomatic missions in Abu Dhabi and Dubai during his trip.

The visit comes on the heels of last month’s devastating 11-day war in the Gaza Strip in May, which killed more than 250 Palestinians, including 66 children. In Israel, 13 people died as a result of the war with Gaza, including two children. 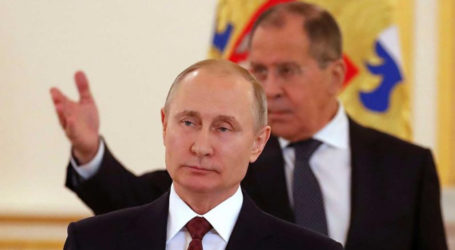 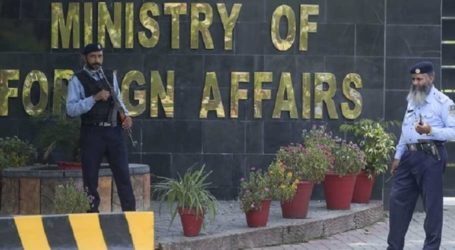 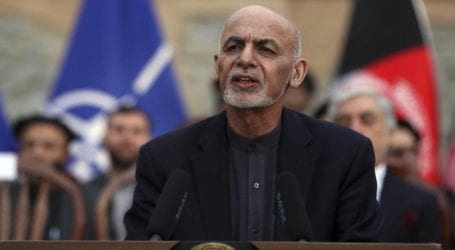