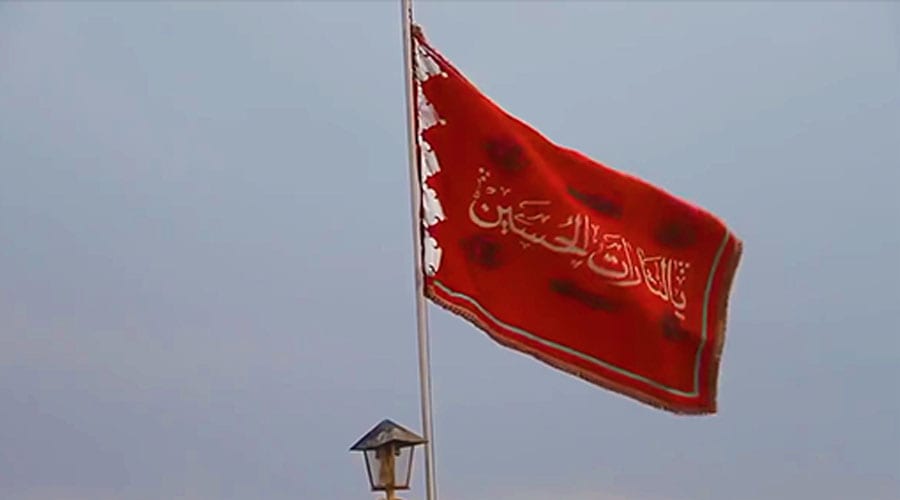 TEHRAN: A blood-red flag, symbolising the call to avenge the dead, has been hoisted atop the Jamkaran Mosque in the Iranian holy city of Qom.

The rare sight comes as people mourn Iranian General Qassem Soleimani and other officials killed in a US airstrike. The hoisting ceremony was aired by Iranian state TV on Saturday.

The blood-red flag, as well as a picture of the slain commander of the elite Quds Force, were carried to the roof of the one of the biggest and most important mosques for Shia Muslims. 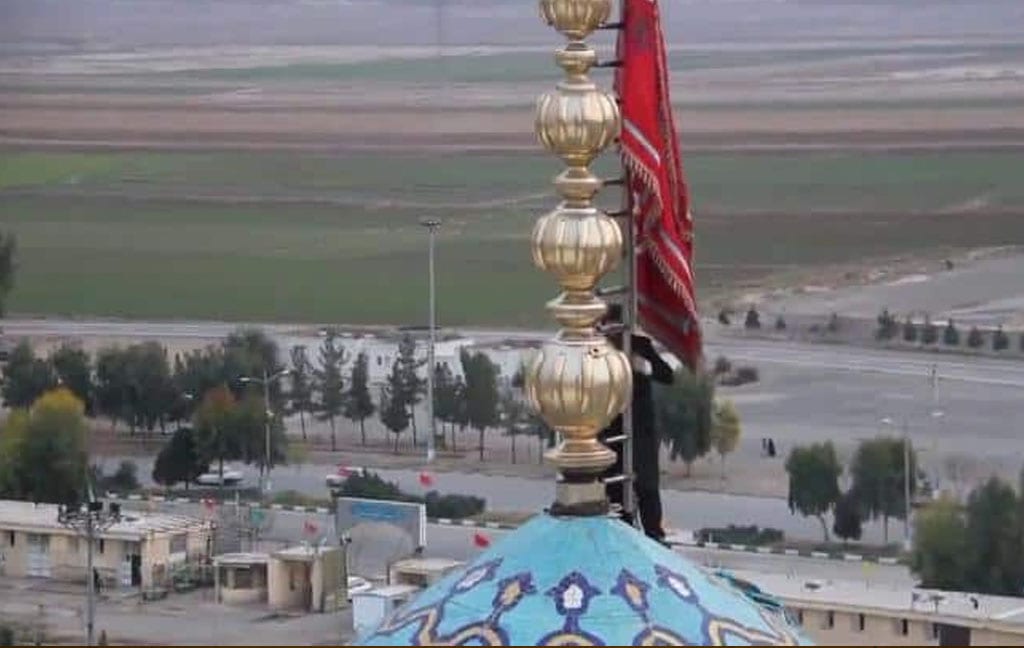 The flag used in the ceremony is called the ‘Ya la-Tharat al-Husayn’, which dates back to the late 7th century. It was first raised after the Battle of Karbala in a call to avenge the death of Imam Hussain ibn Ali (RA).

It has been reported that the red flag has never been unfurled atop the Jamkaran, a major holy site, until now.

Red Flag: A Symbol Of Severe Battle To Come.#Qaseemsulaimani#قاسم_سليماني pic.twitter.com/B1mcePk4Ri

Red flags were also spotted during other events held across country in honour of the slain general. Thousands gathered in Tehran on Saturday, shouting slogans and carrying pictures of Soleimani.

In Iraq a three-day mourning period has been announced and commemorative ceremonies saw people stomping on and burning American flags. where Soleimani was killed in a US airstrike alongside other high-ranking Iranian and Iraqi officials, including the deputy commander of the Popular Mobilization Forces (PMF).

The Red Flag bring hoisted on The Holy Dome Of Jamkarān Mosque, Qom, #Iran. As stated in a previous tweet, according to old #Iranian tradition this is a symbol of battle/war to come. pic.twitter.com/U8p3p135c9 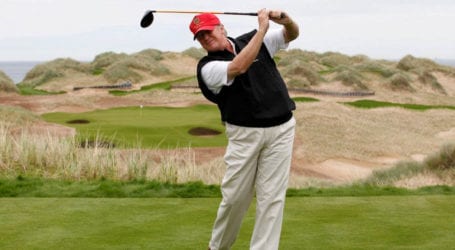 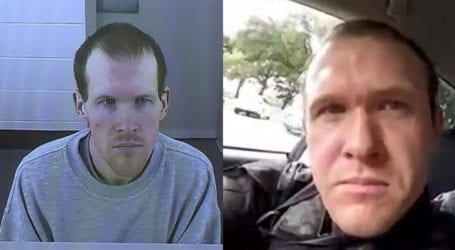 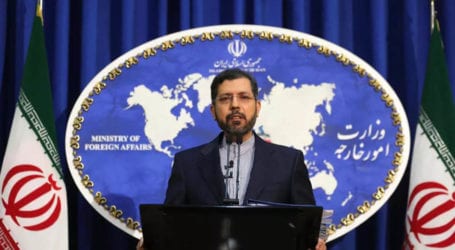