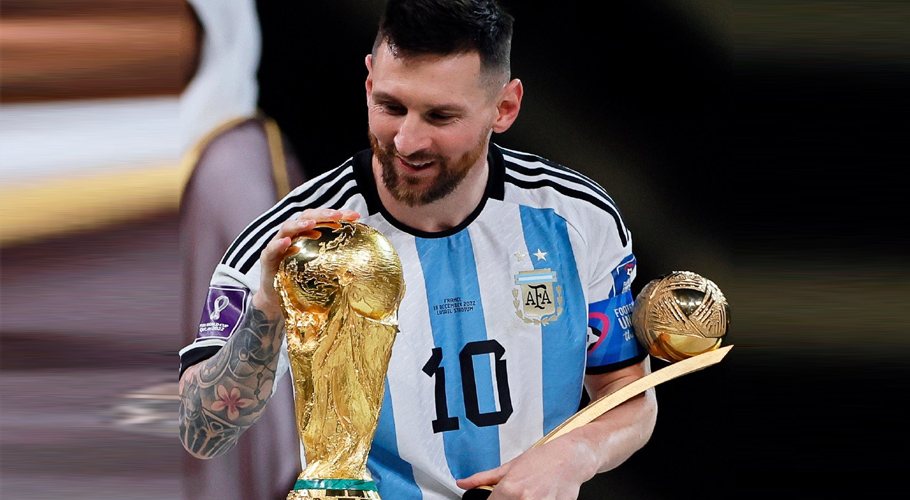 Leo Messi finally has his hands on that elusive trophy. (Image: FIFA)
December 19, 2022

Sunday’s World Cup final turned from a one-sided affair into a nerve-racking vintage showdown and it was somehow fitting that footballing diva Argentina prevailed over France amid the drama. 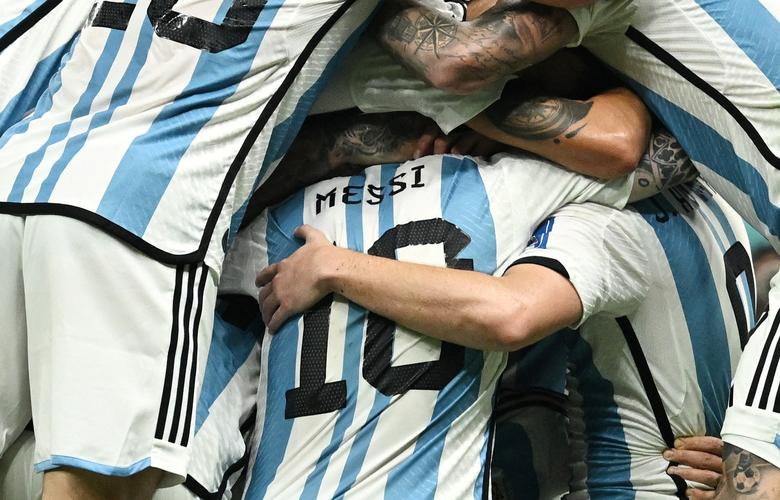 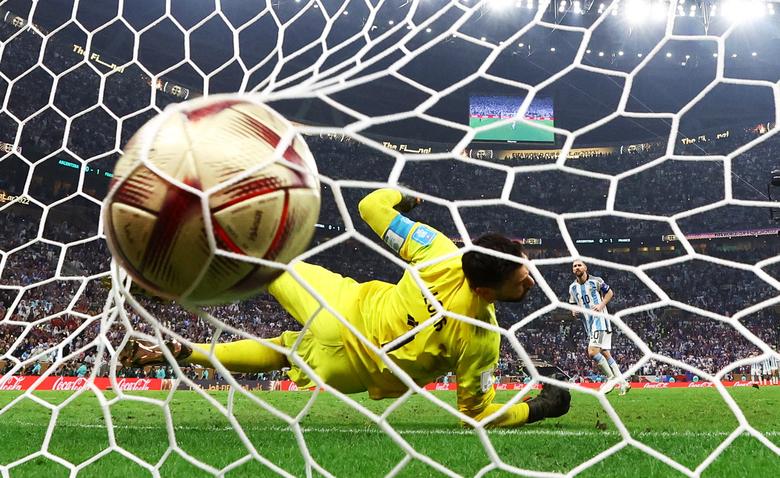 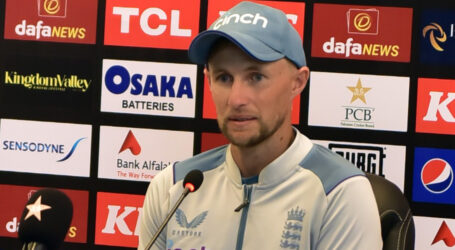 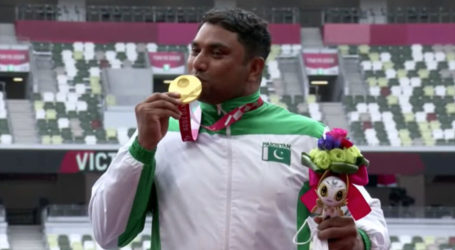 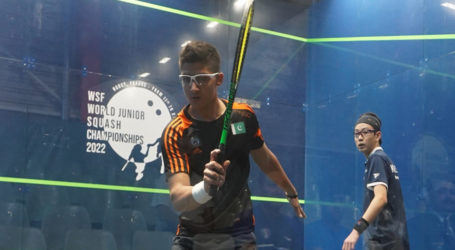