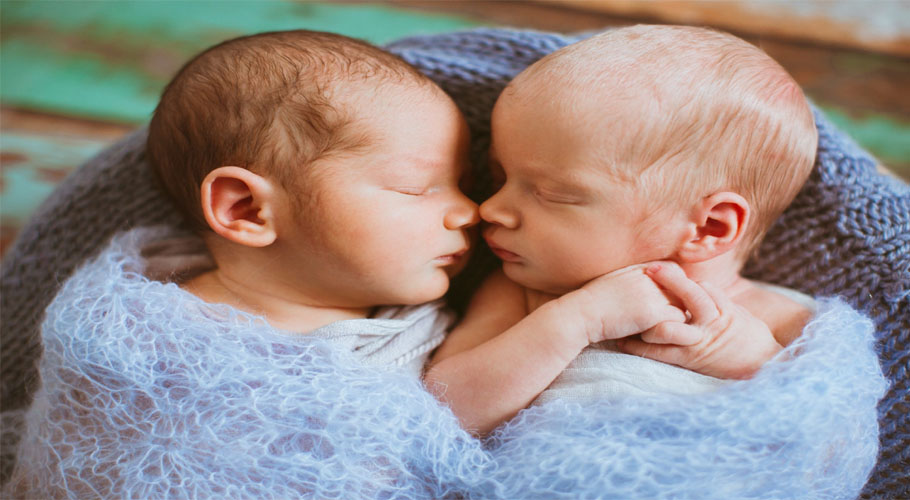 An unusual incident happened in the city of Kampala in the East African country of Uganda where a man dumped his wife and moved out of their home after she gave birth to their fifth set of twins.

The above incident happened to a woman named Nalongo Gloria, whose husband Salongo left home after the birth of their ninth and tenth children. Her husband Ssalongo described it as ‘abnormal’ and abandoned her following the labour. On the other hand, his wife, Nilango Gloria, has never resorted to in vitro fertilization to bear children, yet she has always had twins and recently gave birth to her ninth and tenth child for the fifth time.

“When I got pregnant with twins on the third day, the man said this is too much for him and told me to go home. Where he was sending me, I didn’t have their numbers anymore because I came to Kampala to work as a house girl,” Gloria told to a local channel.

She said that she does not regret giving birth to all these children.  She revealed some of her older children have already left and one has even died.  Gloria now faces being forced to find a new home as her landlord told her he doesn’t want “her or her luggage”. During the lockdown, Nalongo could not be able to sustain her family together while paying rent. 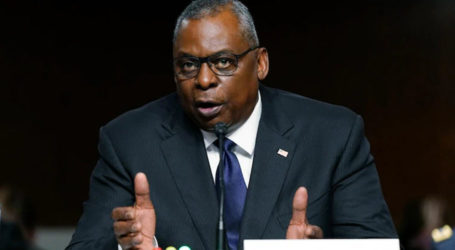 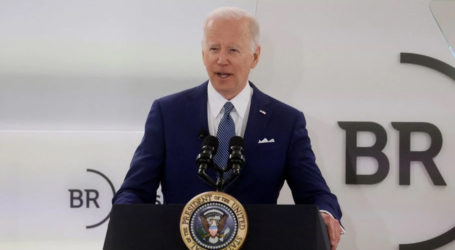 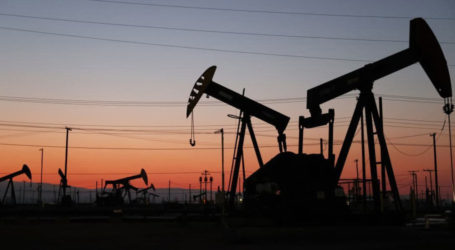