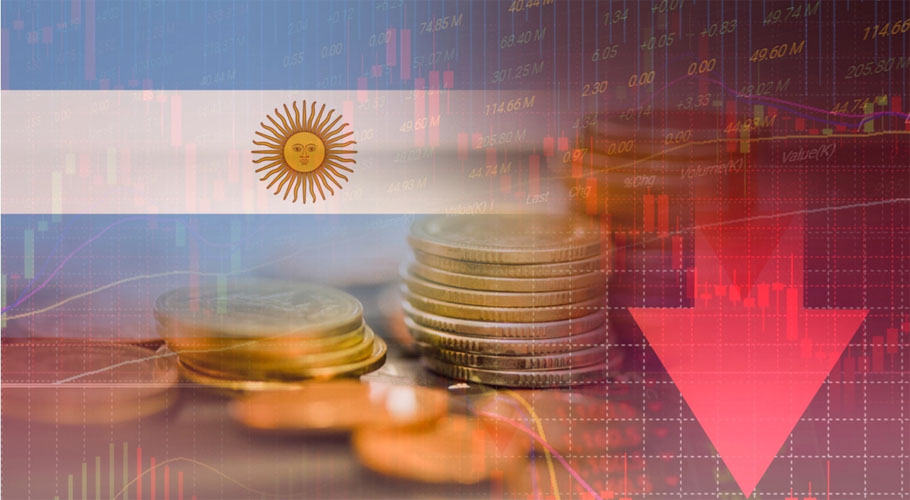 BUENOS AIRES: The Argentine government has banned cryptocurrency investors in the country from buying dollars.

According to details, Argentina’s central bank has issued a new set of sanctions, which have adversely affected citizens and company owners.

The package released by the bank states that the bank will only sell dollars at the official rate to individuals and companies that have not bought crypto in the last 90 days, with the aim of reducing the dollar’s appreciation in the exchange rate. to stop.

On the other hand, last week, Indian Finance Minister Nirmala Sitharaman told Parliament that the Reserve Bank of India has expressed concerns over the harmful effects of cryptocurrency on the country’s financial stability and has suggested legislation for the sector.

Read more: Five things to know if you are buying crypto for the first time

He said that the central bank wants to ban cryptocurrency completely. Legislation banning cryptocurrency will require international cooperation. The Indian Finance Minister further said that digital currency has no borders and international partnership is needed to prevent it. Without it, no restrictions or laws will be effective. 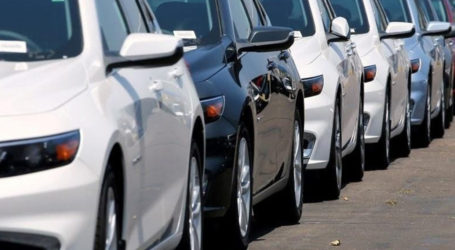 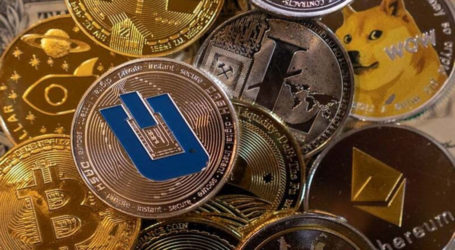 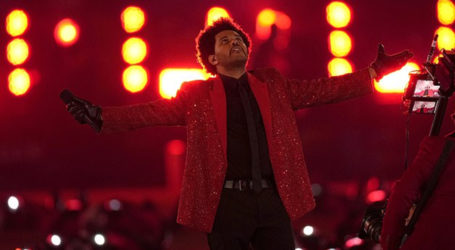