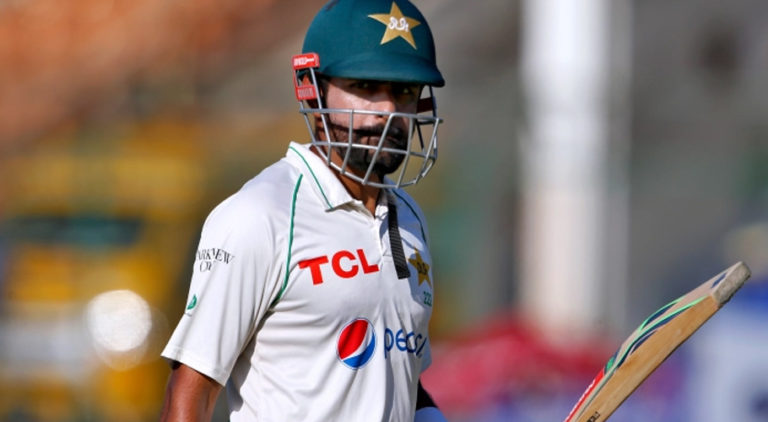 Captain Babar Azam was dismissed in the first innings of the second Test without a significant performance. (Photo: Al Jazeera)
July 25, 2022

The Sri Lankan team performed better in the second Test and completed their first innings on 378 runs, all out, while the national cricket team is facing difficulties at the beginning of the batting, after the defeat in the first Galle Test.

According to the details, since yesterday, the Sri Lankan team had strengthened its grip on the batting and performed better than in the first test. Opener Oshada Fernando and captain Dimuth Karunaratne scored 50 and 40 runs respectively.

Sri Lanka’s first wicket fell on a total score of 92, while the second wicket fell on 96, the third on 120, the fourth on 195, and the fifth on 258. Fernando, Mendes, Karuna Ratne, Mathews, and Chandy Mill got out one after the other.

Naseem Shah and Yasir Shah guided 3, 3 players to the pavilion. Muhammad Nawaz dismissed 2 players while Noman Ali dismissed 1 player. Sri Lankan player Mendes was dismissed for a total score of 96, so his wicket could not be claimed by any bowler.

Today, from the beginning of their first innings, the national cricket team seems to be in trouble. Abdullah Shafiq was out for 0 without scoring any runs while captain Babar Azam was out for 35 with 16 runs. The skipper was bowled by Prabath Jayasuriya.

Imam-ul-Haq 49 while Mohammad Rizwan is continuing the batting streak with an individual score of 17. So far 17 overs have been played. Sri Lankan team showed better performance in both batting and bowling compared to the first match. 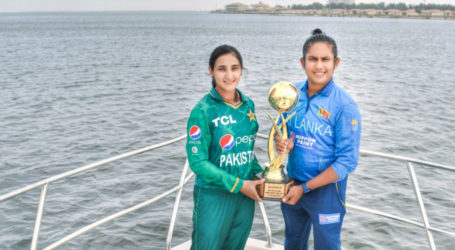 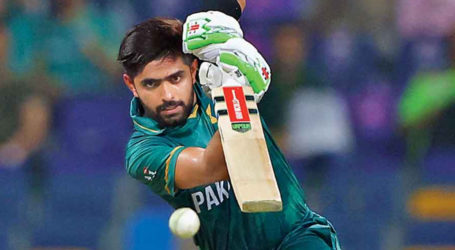 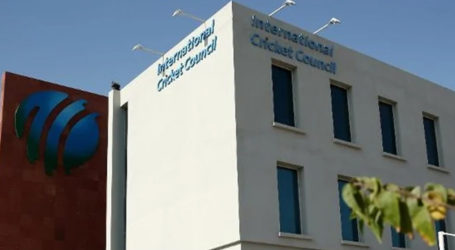