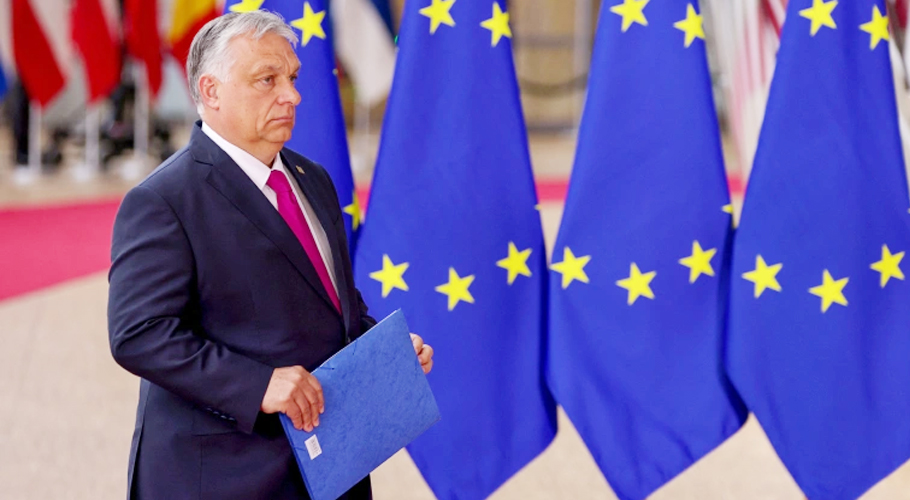 Orban says only talks between the US and Russia can end the war in Ukraine [File: Johanna Geron/Reuters]
July 24, 2022

BUDAPEST: The European Union needs a new strategy on the war in Ukraine as sanctions against Moscow have not worked, Hungarian Prime Minister Viktor Orban said on Saturday.

“A new strategy is needed which should focus peace talks and drafting a good peace proposal…instead of winning the war,” Orban said in a speech in Romania.

Orban, reelected for a fourth consecutive term in April, reiterated that Hungary – a NATO member – would stay out of the war in neighboring Ukraine.

He is facing his toughest challenge since taking power in 2010, with inflation in double digits, a weak forint and EU funds still held up amid a dispute with Brussels over democratic standards.

He said in his speech that the Western strategy on Ukraine has been built on four pillars – that Ukraine can win a war against Russia with NATO weapons, that sanctions would weaken Russia and destabilise its leadership, that sanctions would hurt Russia more than Europe, and that the world would line up in support of Europe.

Orban said this strategy has failed as governments in Europe are collapsing “like dominoes”, energy prices have surged and a new strategy was needed now.

“We are sitting in a car that has a puncture in all four tyres: it is absolutely clear that the war cannot be won in this way,” Orban told his supporters.

He said Ukraine will never win the war this way “quite simply because the Russian army has asymmetrical dominance”.

Orban said there was no chance for peace talks between Russia and Ukraine.

“As Russia wants security guarantees, this war can be ended only with peace talks between Russia and America,” he said. 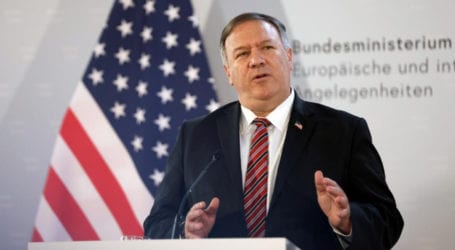 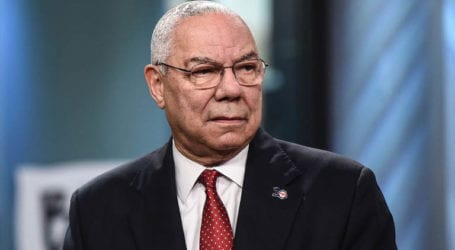 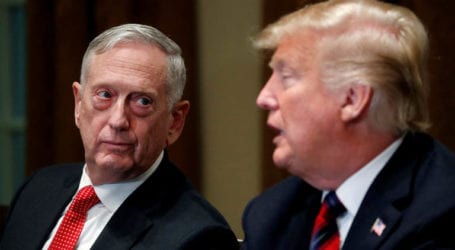