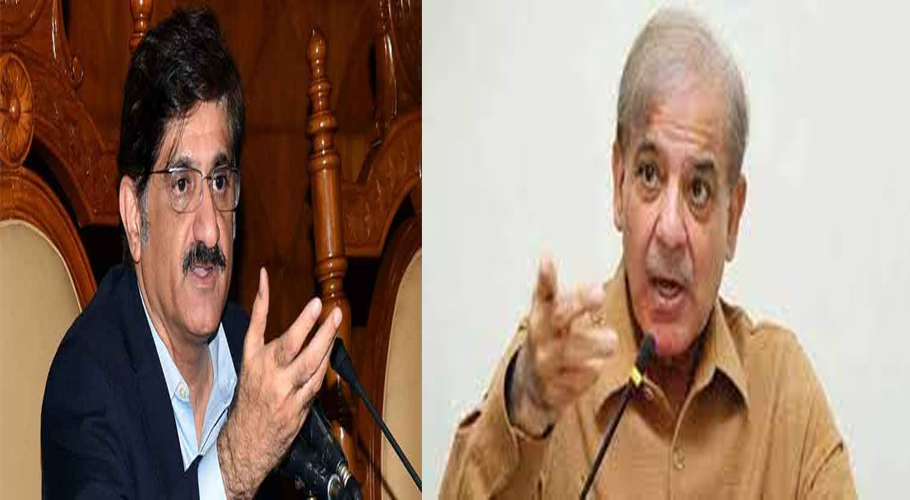 ISLAMABAD: Prime Minister Shehbaz Sharif on Sunday in a message to the Sindh Chief Minister Syed Murad Ali Shah said that the federal government would provide all possible support to the provincial government in this difficult situation.

He said the protection of the properties and lives of the people in the low-lying areas should be ensured.

The prime minister also desired that the elected representatives should supervise the rescue and relief activities launched by the relevant departments.

Parts of Karachi on Sunday have received light to heavy rains with more downpours expected over the next three days. Pakistan Meteorological Department (PMD) on Sunday issued rain alert for Karachi saying that the monsoon spell will remain in the city until July 27. 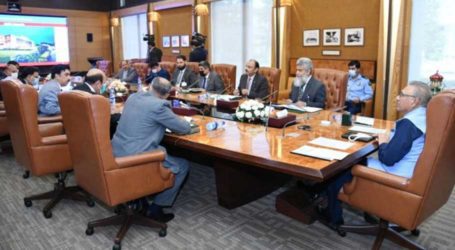 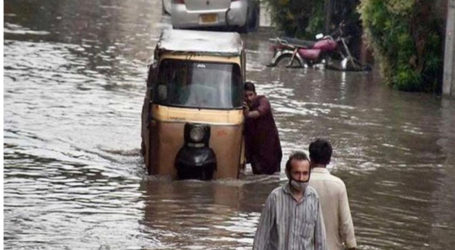