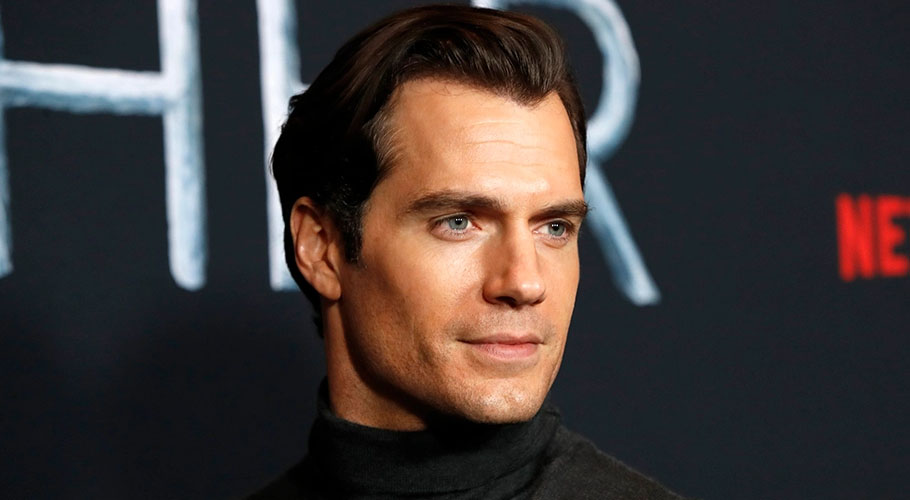 Henry is gearing up for another spy film: Argylle (VARIETY)
December 22, 2021

Actor Henry Cavill has recently talked about similarities between James bond and his role in his upcoming starter spy movie  ‘Argylle’.

While talking about similarities, the Witcher, who was lauded to play Bond all the way back in 2005 but lost the role to Daniel Craig, said “Time will tell,” when asked if he is up for the role once again.

Cavill also addressed the similarities between Bond and his upcoming role in spy film Argylle, saying that ‘it depends’ whether there are any. “You don’t know which direction they want to take Bond in and so I like to say that everything’s always on the table,” he added.

“We could be talking about Daniel’s Bond, or whoever the next Bond is… They will probably be in their 30s or 40s—or early 40s. Maybe they’ll even go younger, like they were considering with me when it was down to me and Daniel,” he said.

Currently, Henry is gearing up for another spy film: Argylle. The project, a film adaptation of Ellie Conway’s popular novel, has the 38-year-old actor playing the titular secret agent. 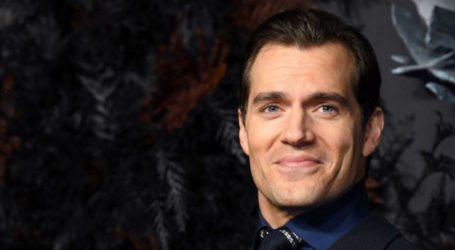