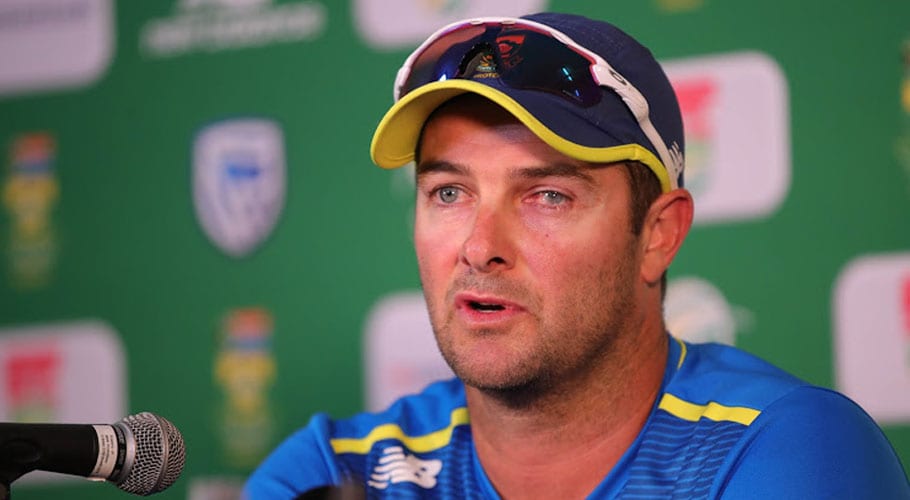 JOHANNESBURG: The head coach of the South African cricket team has declared Pakistan safe to visit and playing cricket there.

Head Mark Boucher expressed relief and said our experts have declared the situation safe for the team. “We have no problem with security in Pakistan,” he asserted.

According to details, the South African cricket team is visiting Pakistan for the first time since 2007. It will arrive in Karachi on Sunday i.e. 16th January and play a series of Test and T20 matches during its visit.

The first Test between the two teams is scheduled in Karachi from 26th January while the second Test between Rawalpindi and the T20 series will be played at Qaddafi Stadium in Lahore.

Head coach Mark Boucher said that Pakistan is regularly introducing good fast bowlers on these wickets who do reverse swing. The wickets are flat there but if you play to your full potential you can score a lot of runs, he added. Mark Boucher also expressed hope for the return of Jack Kallis as a batting consultant to the coaching staff. 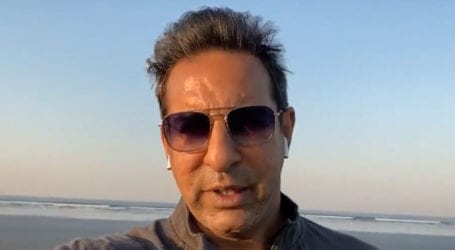 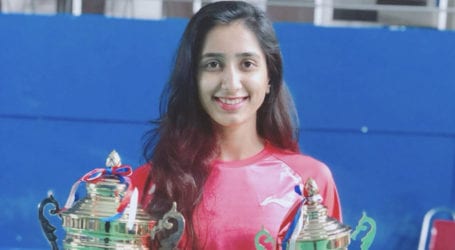 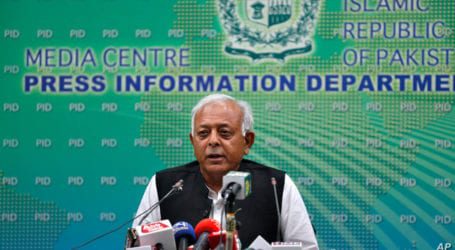