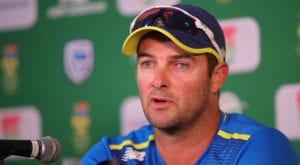 JOHANNESBURG: The head coach of the South African cricket team has declared Pakistan safe to visit and playing cricket there. Head Mark Boucher expressed relief and said our experts have declared the situation safe for the team. “We have no 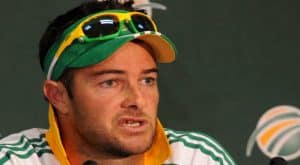 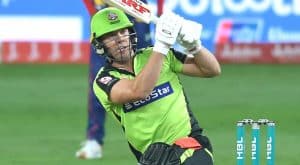 CAPE TOWN: South Africa coach Mark Boucher has said AB de Villiers will be in contention for a spot in the squad during the ICC Men’s T20 World Cup 2020 in Australia later this year, provided he makes himself available 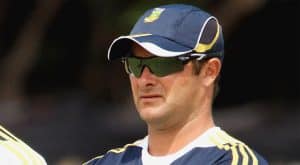 South African coach Mark Boucher has showed serious ‘concerned’ over cricket’s disciplinary regulations, after the South African pacer Kagiso Rabada was handed a ban which means he will miss the final test match of the series against England. The South 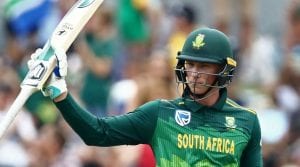 CAPE TOWN: South Africa have named six uncapped players in their 17-man squad for the first two tests of the four-match series against England under new coach Mark Boucher. Boucher faces a rebuilding job for a side who have lost 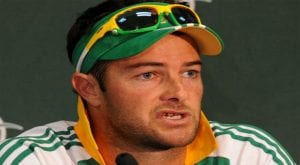 SOUTH AFRICA: Former Test wicketkeeper Mark Boucher has been named as Head coach of South Africas men’s national team on Saturday, 14 December on a four-year deal. Boucher was unveiled in his new role by his former teammate Graeme Smith,