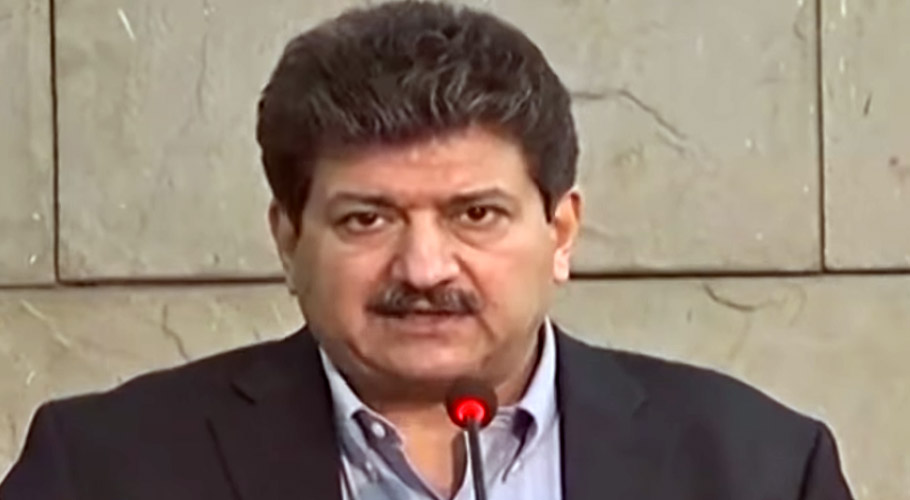 Hamid Mir managed to reach the milestone on Tuesday. Mir is a Pakistani journalist, columnist, and author. Born in Lahore to a journalistic family, Mir initially worked as a journalist with Pakistani newspapers.

Mir writes columns for Urdu as well as English newspapers, both national and international and is well-known for his stance against the dominance of the Establishment in the country. Hamid Mir has survived two assassination attempts, has been banned from television three times and has lost his job twice due to his stand for press freedom and human rights.