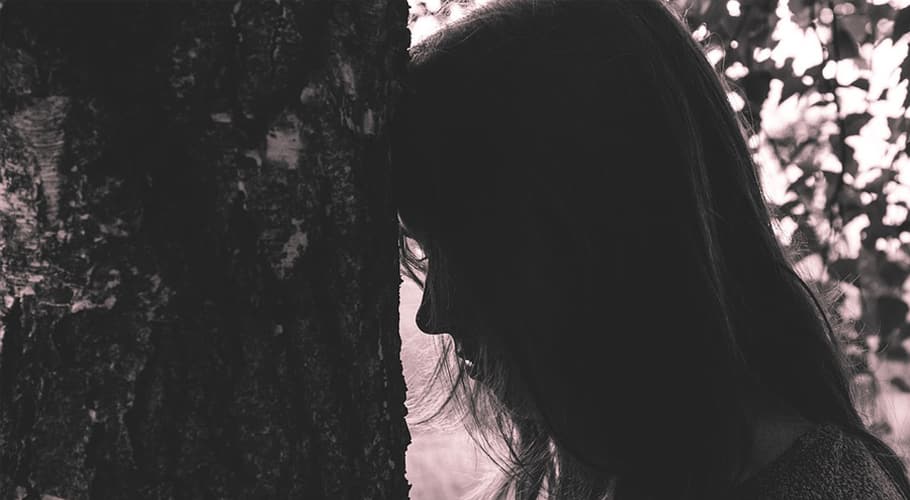 ISLAMABAD: A man deceived a woman into marriage and escaped two months later along with her money and valuable items.

Imran, who hails from Sanghar city of Sindh, had married a widow Madiha from Islamabad. After two months, he fled in a car along with Rs50,000 cash and gold ornaments after giving sleeping pills to the woman and her daughter.

The woman has filed a case against the accused in the Khanna police station, stating that the car belonged to her. The suspect subsequently sold the car in Abbottabad. Police delayed in recovering the car and gave ample time to the suspect to approach them for a settlement.

Sources disclosed that instead of recovering the vehicle, the police settled the matter with the suspect. The suspect was present in the office of SHO Khanna police station for several hours while the woman was disrespectfully taken out.

Speaking to media, the woman said that both SHO Khanna and investigating officer Naseer have supported the accused, adding that she did not expect justice from them. The policemen told her to receive payment and settle the case but she refused

Sources said the SHO and the investigator have given VIP protocol to the accused, no action is being taken against him, adding that the woman is being intimidated by the police officials. Sources revealed that the accused had deceived dozens of women before and robbed them.

The woman appealed to Interior Minister Syed Ijaz Hussain Shah and IG Islamabad to take immediate notice of the incident and provide justice. 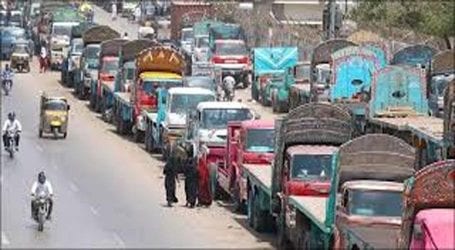 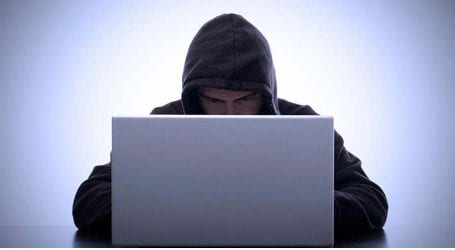 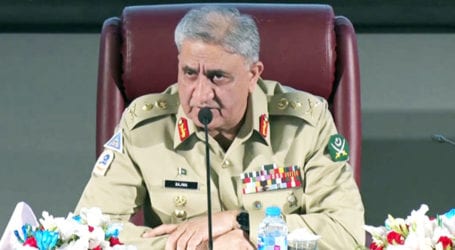