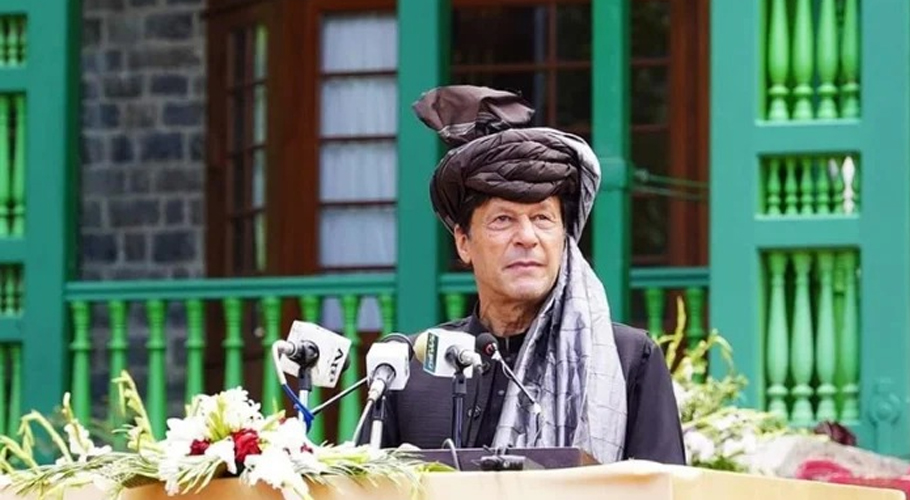 QUETTA: Prime Minister Imran Khan has said Balochistan had immense development potential and the PTI-led government will utilise all resources for the prosperity of the region.

“It is our responsibility to help Balochistan as much as possible as it has been ignored by earlier governments,” said Prime Minister Imran Khan while addressing a ceremony in Ziarat, during his one-day visit to the area on Tuesday.

The prime minister further said previous governments had not spent money on the province’s development, adding that his government would use all of our resources in this difficult time to ensure progress.

He said, “Pakistan is under so much debt due to corrupt politicians and all the country’s money goes towards paying installments. We have very little money to spend on people. in spite of this, we have given as many funds to Balochistan as we could have, Imran Khan added.

The money that was previously given to the province was not spent properly, he regretted, adding that if that had been the case, Balochistan’s condition would be very different today.

The premier said Ziarat could become a tourist hub which would increase the incomes of locals and reduce poverty. He gave the example of KP which he said had the worst conditions in 2013 when the PTI government came to power in the province.

“A United Nations Development Programme report said between 2013 and 2018, poverty in KP was reduced at the highest rate as compared to other provinces, he informed, adding that the most money spent on health and education sectors.

“One of the major reasons for that was tourism,” the PM said, adding that the KP government had “developed tourism completely”. Imran Khan directed Balochistan Chief Minister Jam Kamal Khan Alyani to provide health cards to people of the province.

On this occasion, Alyani had requested the premier to ensure the provision of gas to Balochistan. Responding to the chief minister, Prime Minister Imran said he would discuss Alyani’s idea of establishing an LNG (liquefied natural gas) plant in the province.

Despite, reservations from KP and Punjab that he was being too generous with Balochistan, he said, adding it was the government’s responsibility to make full efforts because the province had been ignored in the past.

“Pakistan’s development will only be in real terms when it is inclusive and when the whole country develops,” the PM iterated. Prime Minister Imran Khan stressed that Pakistan would rise faster next time the PTI government was elected.

He prayed for the families of four Frontier Corps soldiers who were martyred in a terrorist attack in Quetta a day earlier. The country was getting out of a very difficult time, the premier said, adding that the opposition parties had been making noise that the PTI would fail ever since it came to power.

Opposition parties were afraid that if this government took Pakistan out of a difficult economic time, their political shops would be closed, he criticized.

Highlighting the county’s economic condition, he said the economic growth rate was projected at 0.5 percent last year when conditions were really bad and analysts said a similar growth rate would be expected in the current fiscal year.

Though, when figures released by the National Accounts Committee last week — projecting 3.94 percent economic growth this fiscal year — were made public, “the entire opposition said these figures were incorrect because if they were correct, it would mean the opposition had been lying,” he added. 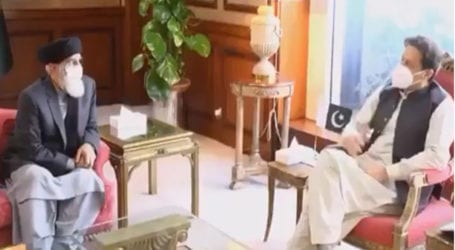 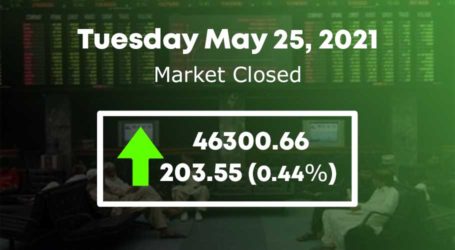