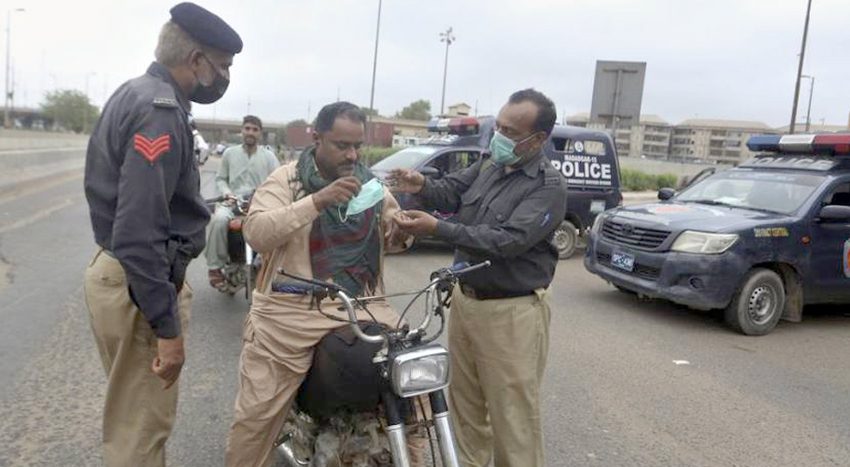 The government may impose an even harsher lockdown to prevent an outbreak (Photo Online)
December 29, 2021

According to a report in Geo News, the Ministry of Health has warned that the fifth wave of coronavirus could infect Pakistan by mid-February.  The health ministry said that 75 people in Karachi, Lahore, and Islamabad have been diagnosed with coronary heart disease so far, and it is feared that coroner cases could increase across the country in the next two weeks.

The National Institute of Health Sciences Islamabad has also confirmed that 75 cases of Omicron variants have been reported in Pakistan so far out of which 33 are in Karachi where the first case was reported on 13 December 2021 while in Islamabad. There have been 17 cases of the variant and 13 reported cases from Lahore.

Sources said that there is no significant arrangement in the country for the evaluation of the variant so the government may impose an even stricter lockdown to prevent the outbreak. 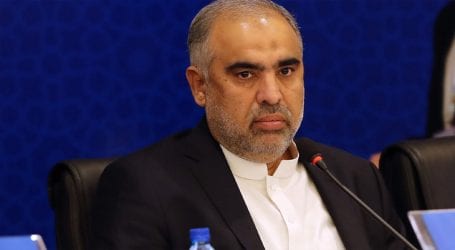 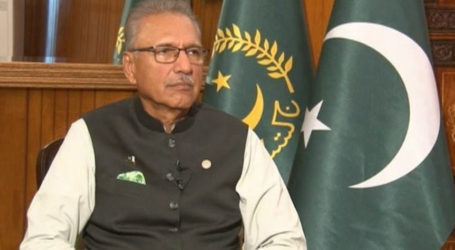