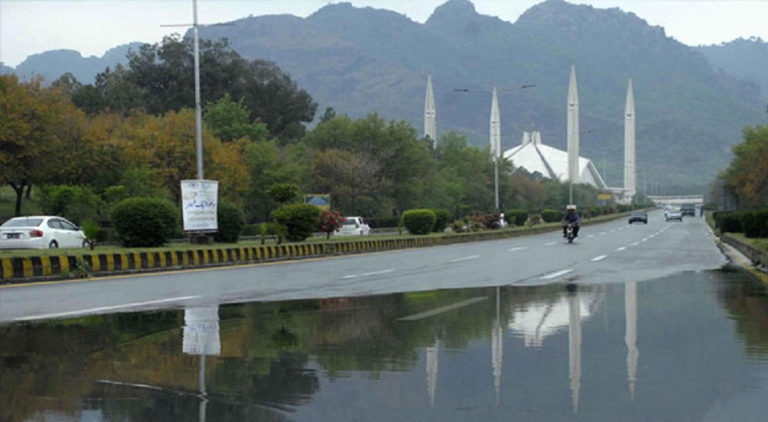 Many parts of the city experienced moderate to heavy rainfall.
July 12, 2021

KARACHI: Many parts of the country including Karachi received its first monsoon shower on Monday after a hot spell as the weather turned pleasant.

Many parts of the city experienced moderate to heavy rainfall. There was heavy downpours in many areas including Gulistan-e-Jauhar, Gulshan-e-Iqbal, Malir, SITE Area, Nazimabad, Sohrab Goth, Gulzar-e-Hijri, Superhighway, Shahrah-e-Faisal, Korangi and other areas.

The power supply was disrupted in many parts of the city and people commuting to offices and schools faced immense problems. K-Electric (KE) said it was monitoring the situation.

The Met Office had forecast first spell of monsoon rain from July 15 with moderate rainfall in the city. The monsoon season from July to September will see an increase in rainfall in south and north Punjab and Sindh.

The Met office has also forecast moderate rain in the metropolis next week in Karachi. According to weather experts, low winds had hit the northwest Bay of Bengal on July 11 and humid winds of the monsoon season will enter Pakistan via Gujrat.

The Met office had said that Karachi could expect light rain on July 12 before the first spell of monsoons officially begins.

The Civil Aviation Authority (CAA) has said the flight operations are normal at the Jinnah International Airport. It said that as a precautionary measure, directions have been issued to tie up the mall planes to protect them from accidents.

Other parts of the city received scattered to fairly widespread thunderstorms of moderate-intensity with isolated heavy falls reported over the upper catchments of all the major rivers along with Rawalpindi, Sargodha, Gujranwala and Lahore.

Meanwhile, National Disaster Management Authority has said there is a likelihood of urban flooding due to heavy rains in Rawalpindi, Lahore, Gujranwala, Peshawar and Faisalabad today and tomorrow. 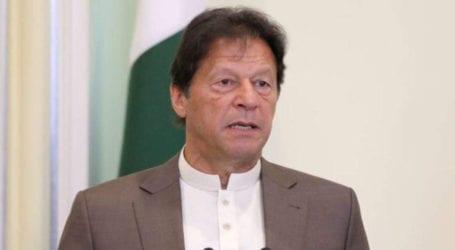 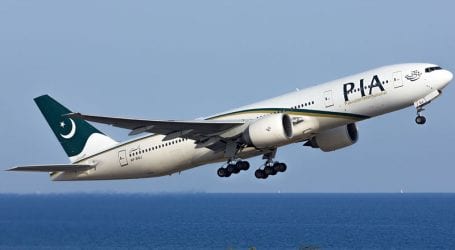 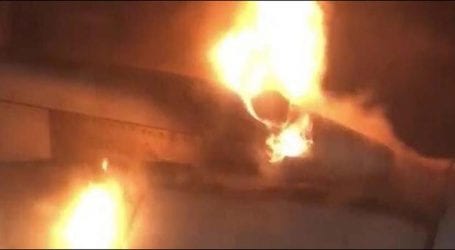