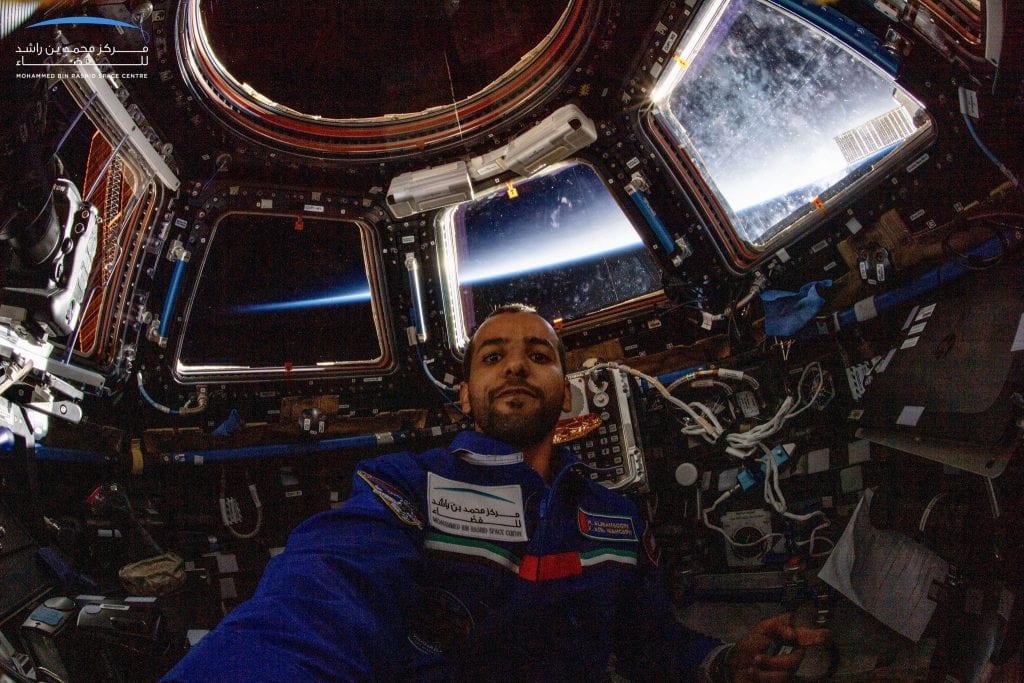 MOSCOW: A three-man crew including an Emirati who became the first Arab to reach the International Space Station returned to Earth safely on Thursday and were in good shape.

Hazzaa al-Mansoori of the United Arab Emirates touched down in the Kazakh steppes at 1059 GMT along with NASA astronaut Nick Hague and Roscosmos cosmonaut Alexey Ovchinin, who both survived a failed launch to the ISS last year.

“The crew that returned to Earth is feeling well,” Russian space agency Roscosmos said immediately after the landing. Roscosmos footage from the landing site in central Kazakhstan showed Mansoori smiling as he sat wrapped in an Emirati flag after leaving the capsule.

Hague and Ovchinin completed a 203-day mission aboard the orbiting laboratory while Mansoori’s two crewmates from his September 25 launch — Russia’s Oleg Skripochka and NASA’s Jessica Meir — are staying on as part of a six-member team.

Although Mansoori’s mission was short — eight days in total — it has been the source of great pride in the UAE, a newcomer to the world of space with ambitions to send an unmanned probe to orbit Mars by 2021.

“Congratulations to the people of the UAE for this historic achievement. Zayed’s sons will fulfil our ambition to reach Mars,” the Crown Prince wrote.

Mansoori has been active on Twitter where he shared photos of the UAE and Makkah from the space station. On Thursday, he posted a view of space taken from the station’s Cupola panoramic observatory module and paid tribute to UAE founding father Sheikh Zayed.

“With fear and pride, I am returning with Zayed’s ambition achieved. We are not done yet, and we will never be. To bring back the golden era of Arab astronauts,” he wrote.

Mansoori’s blast-off from the launchpad that sent Soviet cosmonaut Yuri Gagarin into space was roared on by a large crowd at the Mohammed Bin Rashid Space Centre in the UAE, where he has been feted as a hero.

Dubai’s Burj Khalifa, the world’s tallest skyscraper, was lit up at the moment of the launch. The 35-year-old former military pilot’s whirlwind mission has had wall-to-wall coverage in Arab media.

He is expected to receive an ecstatic welcome when he returns to the UAE following a stopover at the Roscosmos training base in Star City outside Moscow.

Mansoori flew to the ISS after the UAE signed a contract with Roscosmos to allow him to become a “spaceflight participant,” a term used for people from outside the main space agencies who take short trips to the station.

We are about to undock from the ISS. Another challenge is wandering around. With fear and pride, I am returning with Zayed’s ambition achieved. We are not done yet, and we will never be. To bring back the golden era of arab astronauts. pic.twitter.com/9aYUFNyi0H 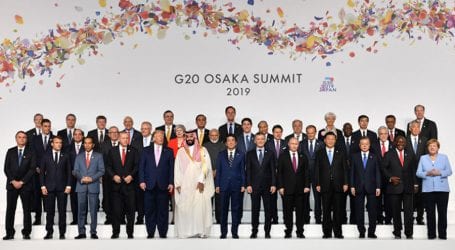 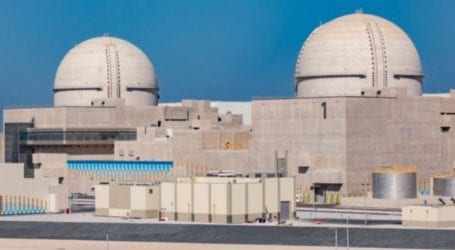 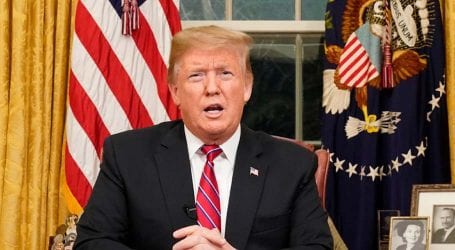