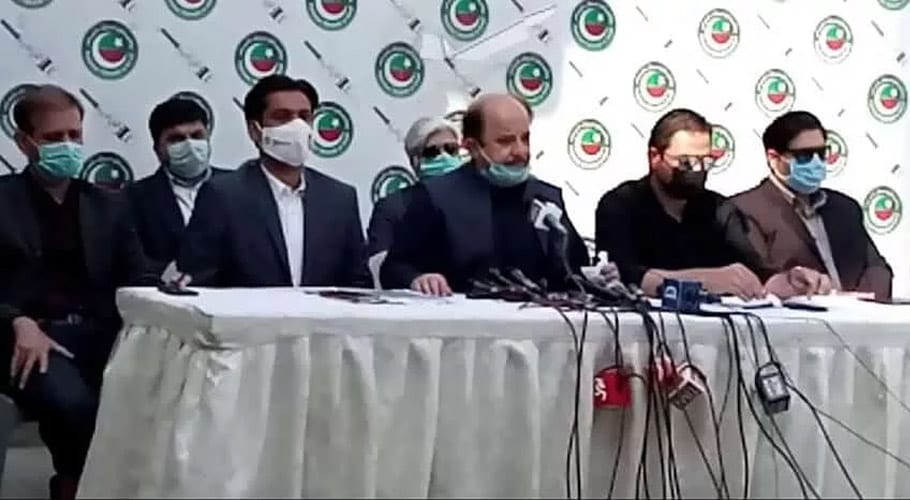 KARACHI: Opposition leader in the Sindh Assembly, Firdous Shamim Naqvi while holding the Sindh government responsible for the inflation in the province, said the PPP leaders wanted to destroy the economy under the guise of lockdown.

Addressing a press conference at Insaf House Karachi, Firdous Shamim Naqvi said that he was surprised by the decisions of the Chief Minister Murad Ali Shah.

Naqvi expressed serious concerns over the fast-changing situation in the province where according to him the government had failed to implement the strategy it had devised to keep regular life unaffected.

“Due to the lockdown, the situation is fast changing and hundreds of thousands of people are suffering from hunger and grinding poverty,” said Naqvi.

The opposition leader said “No conspiracy against the federation will succeed. Markets need to be given more time to do business, steps need to be taken to save lives and improve the economy,” he added.

The provincial government announced the lockdown without any preparation only to score points. However, PTI assured his support and every help to meet the challenge, he added.

The PTI leader said if the Sindh government’s failure continues in this pandemic, it can lead to serious issues in the province including law and order situation. The CM and his team must wake up before it’s too late, he added. 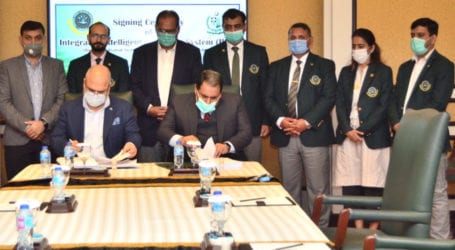 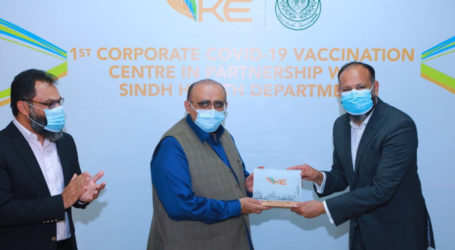 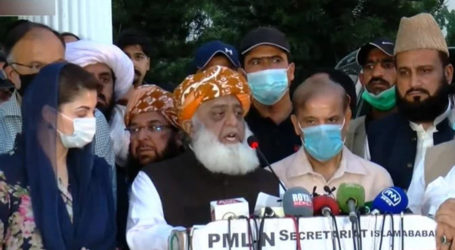