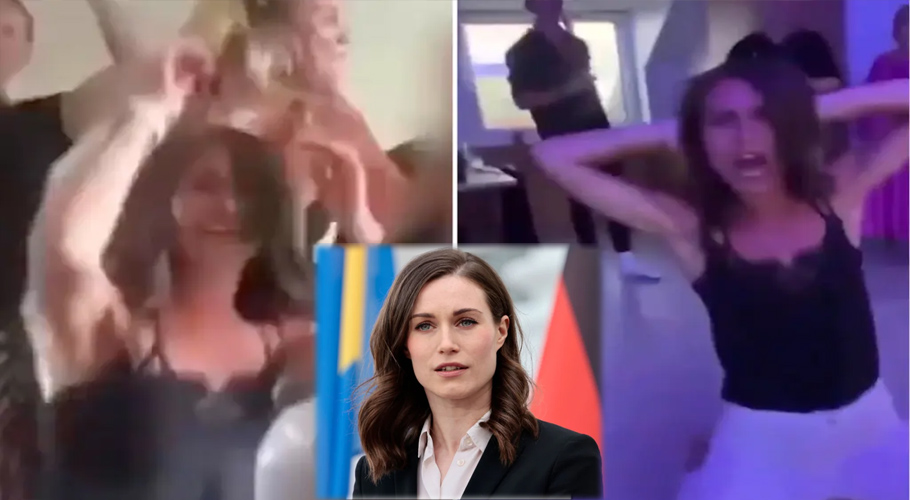 Leaked videos posted on social media earlier this week showing 36-year-old Marin dancing at what appears to be a private party
August 19, 2022

Finnish Prime Minister Sanna Marin has been receiving severe criticism after she appeared in a video leaked this week that shows her dancing with friends at a private apartment.

Leaked videos posted on social media earlier this week showing 36-year-old Marin dancing at what appears to be a private party with friends has led to controversy. People in the videos, which were posted on Instagram stories, can be heard shouting about cocaine, according to Finnish media, the Associated Press reported.

Marin said the video was filmed “a few weeks ago,” The Guardian reported.

Marin, 36, has been harshly criticized by opposition members of parliament for the leaked videos in which the prime minister parties with rappers, social media influencers and other Finnish celebrities.

Finland’s Prime Minister @MarinSanna is in the headlines after a video of her partying was leaked today.

She has previously been criticized for attending too many music festivals & spending too much on partying instead of ruling.

The critics say it’s not fitting for a PM. pic.twitter.com/FbOhdTeEGw

She defended her actions in comments to reporters, according to the BBC: “I have a family life, I have a work life and I have free time to spend with my friends. Pretty much the same as many people my age.”

“I am going to be exactly the same person as I have been until now and I hope that it will be accepted,” Marin added.

Marin is the world’s youngest prime minister and has regularly appeared at music festivals and nightclubs since taking office.

Supporters boast Marin’s frequent partying with celebrities brings youth and a sense of cool to the office, while detractors claim the public exposure and lack of professionalism is unbecoming for a world leader.

This is not the young prime minister’s first scandal involving her public conduct.

During the pandemic, Marin came under intense scrutiny after it was revealed she went to a dance club after being exposed to someone with COVID-19. 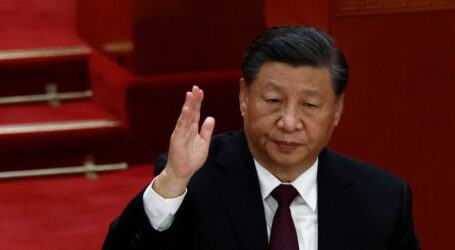 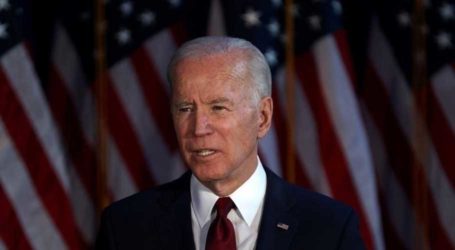 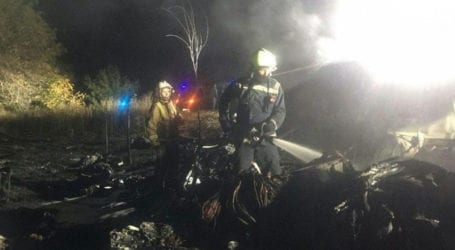