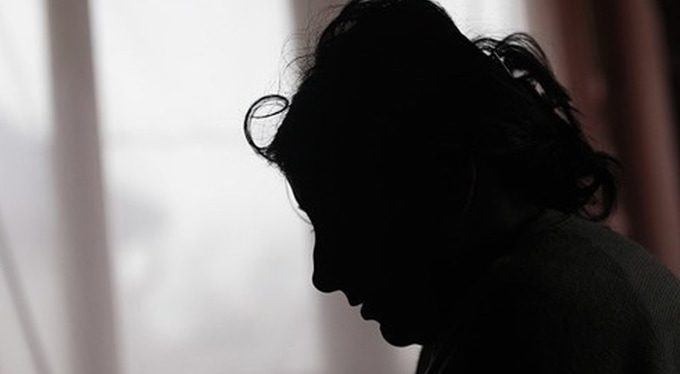 CHAKWAL: Incident has been reported about a 7th-grade student who is gang-raped by a rickshaw driver and his accomplice.

According to sources on Friday, a 7th-grade student was gang-raped multiple times by a rickshaw driver and his accomplice. The girl also alleged a rickshaw driver for shooting a clip of the incident to blackmail her.

According to the victim, the rickshaw driver also threatened her to make her video viral on social media. Moreover, police have registered the case and arrested a suspect while a search operation is underway for the others.

Earlier, a similar incident was reported when an 18-year-old girl was raped in Okara when she was traveling in a rickshaw. Police said that the accused were traced and arrested within 12 hours with the assistance of CCTV footage. The case was registered on the complaint of an 18-year-old rape victim girl’s father Muhammad Mushtaque at PS Hujra.

Meanwhile, the girl was subjected to gang rape after she was returning to her home in Okara’s Noor Elahi Basti after finishing her work as a domestic helper in Lahore’s DHA. 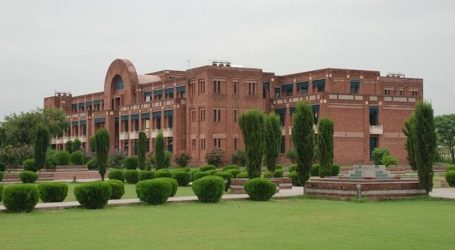 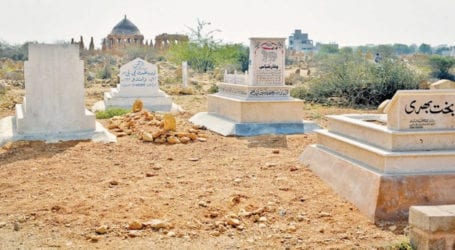 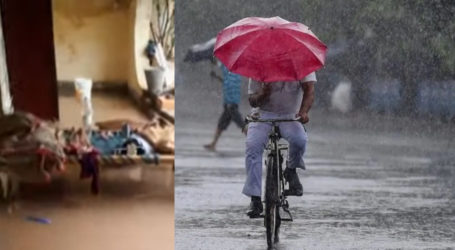