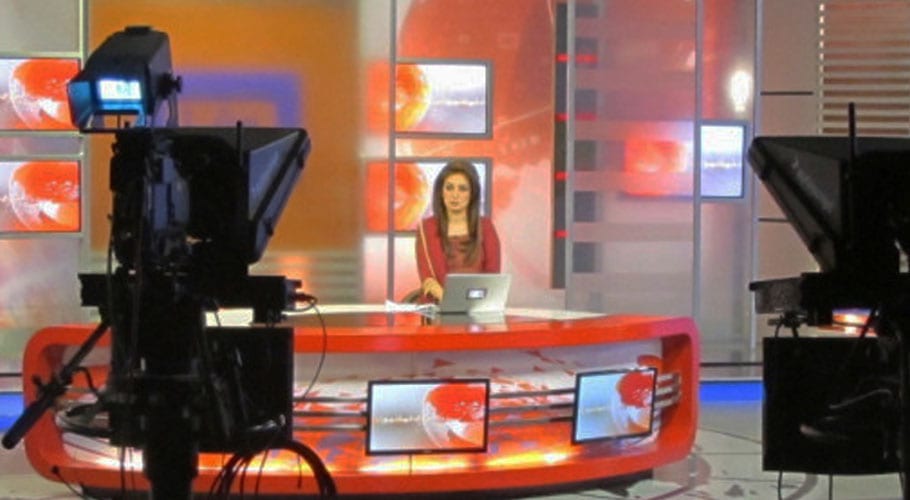 ISLAMABAD: Women journalists in Pakistan have come together and released a joint statement calling upon authorities to end impunity against attacks on women in media in Pakistan.

The joint statement deplores the attacks through social media directed at women journalists and commentators, making it incredibly difficult for them to carry out their professional duties.

The target of these attacks are women with differing viewpoints and those whose reports have been critical of the Pakistan Tehreek-e-Insaf government and its handling of the coronavirus pandemic.

“The online attacks are instigated by government officials and then amplified by a large number of Twitter accounts, which declare their affiliation to the ruling party,” said the statement.

Terming it a well-defined and coordinated campaign, they said personal details of women journalists and analysts have been made public.

“To further discredit, frighten and intimidate us, we are referred to as peddlers of “fake news”, “enemy of the people” and accused of taking bribes (often termed as “paid” journalists or lifafas),” they said, adding that in some instances, their pictures and videos have also been morphed.

The statement said women in media are not only targeted for their work but also their gender. “Our social media timelines are then barraged with gender-based slurs, threats of sexual and physical violence. These have the potential to incite violence and lead to hate crimes, putting our physical safety at risk,” they said.

They said women in media, especially those on social media platforms, are finding it increasingly difficult to remain on these platforms and engage freely. Many now self-censor, refrain from sharing information, giving their opinion or actively engaging online.

“These sustained attacks undermine public trust in journalism and go against the basic tenets of democracy. It is a public right to access accurate and reliable information, especially during a public health emergency,” they added.

The women journalists said they are being prevented from exercising their right to free speech and participate in public discourse and are prevented from receiving information to form their views.

They said they do not enjoy the protection of the law when attacks and threats are made against them, adding this is due to the actions of those who hold positions in government and are affiliated with the PTI.

They said last July, Human Rights Minister Shireen Mazari promised to take notice of threats against journalists and to address the climate of abuse, bullying, fear and censorship but no action has been taken.

The women journalists have demanded the government to immediately restrain its members from repeatedly targeting women in media, and hold all such individuals within the government accountable and take action against them. They also demanded to send a clear message to all party members, supporters and followers, to desist from launching these attacks.

They called upon the Standing Committees on Human Rights of the upper and lower house of parliament to take notice and hold the government accountable by ensuring they acknowledge, apologise and list the actions they will now take to put an end to such a threatening environment. 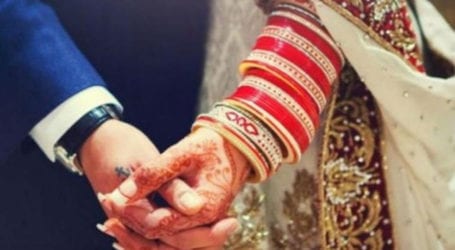 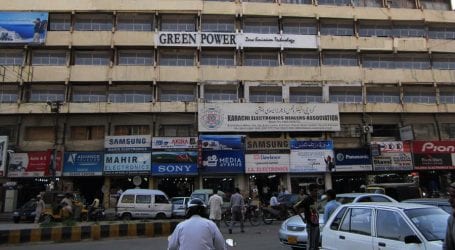 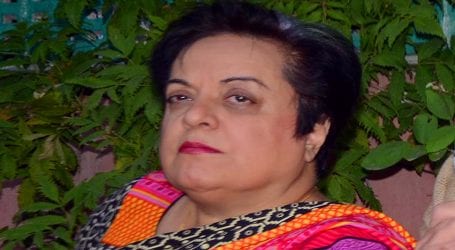