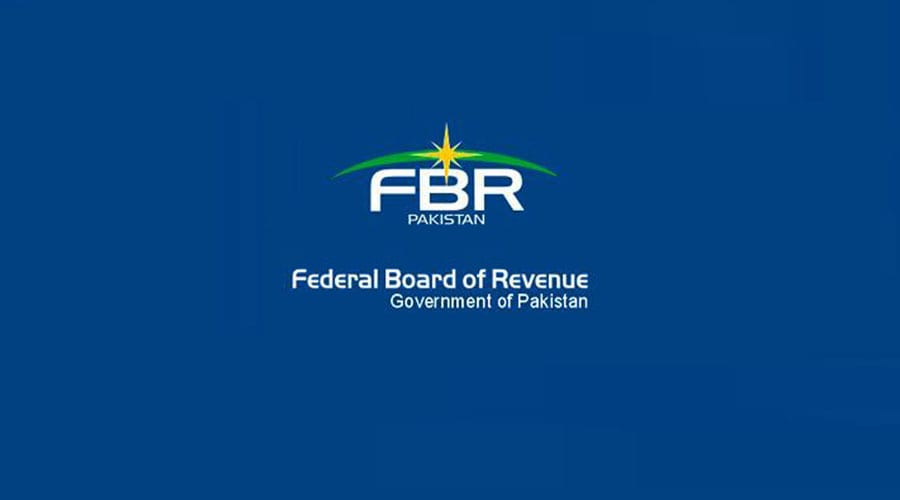 In this regard, SRO 1240 has also been issued under which the previous rate of 2 percent income tax for commercial importers has been allowed.

In a statement, PCDMA Chairman Mirza Nadeem Baig said that in the federal budget 2020-21, the raw material of chemicals & dyes was mistakenly shifted from Part 2 (raw material) schedule to Part 3 (finished goods) schedule Due to this, the income tax rate for commercial importers was increased from 2 percent to 5.5 percent.

“PCDMA informed the FBR’s anomalies committee that raw materials could not be included in the finished goods, after which the anomalies committee allow to pay 2 percent income tax instead of 5.5 percent, while under section 81, a pay order of 3.5 percent has to be submitted which will be returned after the decision is taken”, he mentioned.

Chairman PCDMA further stated that with the issuance of SRO, commercial importers will be able to pay 2 percent income tax instead of 5.5 percent and also start getting back the submitted 3.5 percent pay orders under section 81. In this regard, PCDMA members should provide the pay order details so that the association can play a role in refunding it. 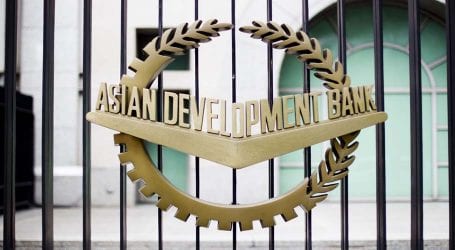 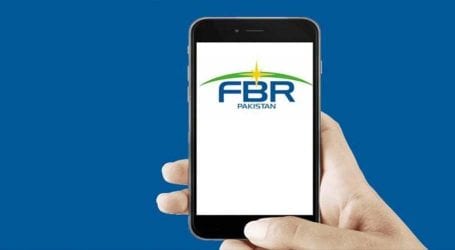 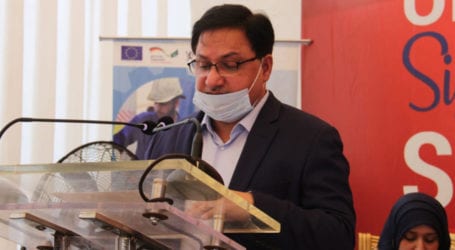