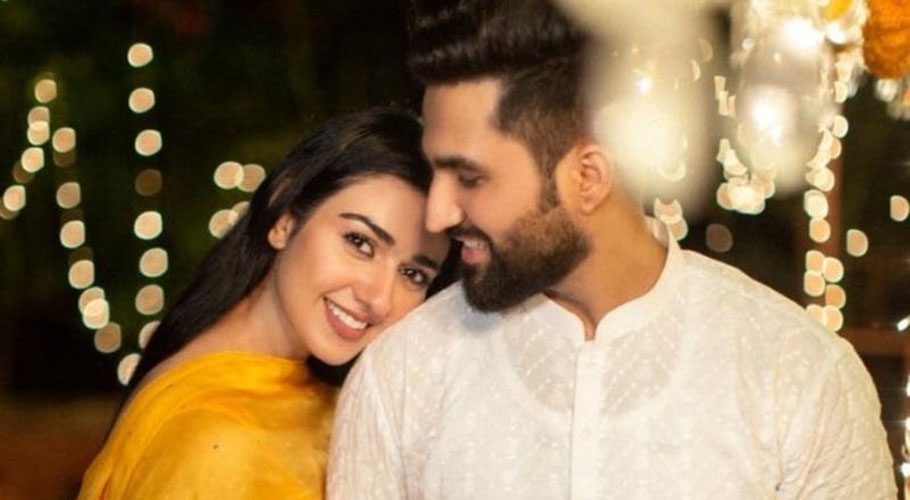 Famed Pakistani celebrities Falak Shabir and Sarah khan have shared the first look of their adorable newborn daughter for fans to have a look.

Though, recently the couple announced about the birth of their daughter named Alyana, the renowned singer Falak Shabir took on to his Instagram account to share the first look of their daughter with a heartfelt caption in which he applauded every women for their ability to bear so much pain just to bring a life to this world. In a caption he writes, “MASHALLAH When it comes to true strength and the ability to endure pain, women blow us away, The morning sickness, the heartburn, the sleeplessness, backaches, mood swings and what not!.”

Furthermore he added, “Then there’s also the mental stress of worrying that the baby they’re carrying is healthy, juggling work with pregnancy exhaustion, trying to plan out the nursery down to the last perfectly matched detail and coming up with a baby name that’s unique enough to stand out”. “Imagine the mother’s pain and love? SubhanAllah!” he said.

Meanwhile, praising mothers as superheroes he states, “I am convinced that mothers are superheroes, because they can handle anything in the universe has to throw at them! Sarah, you’re not just a mother of my child but also the beat of my heart. I promise to love you and protect you and our daughter till the day I die”.

Earlier, a video of Falak Shabir giving azaan in his daughter’s ear was also doing rounds of social media and netizens were much overwhelmed over it. 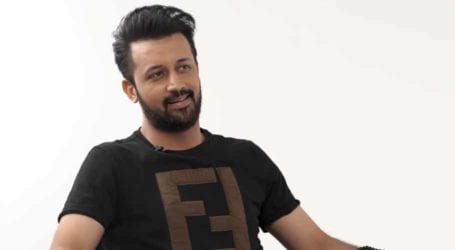 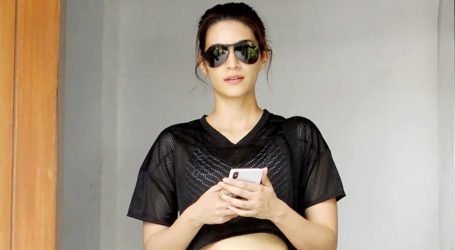 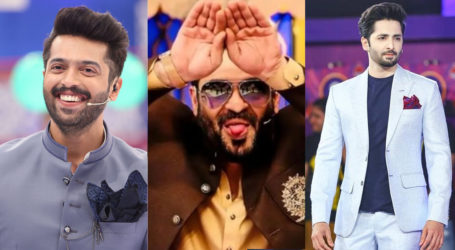