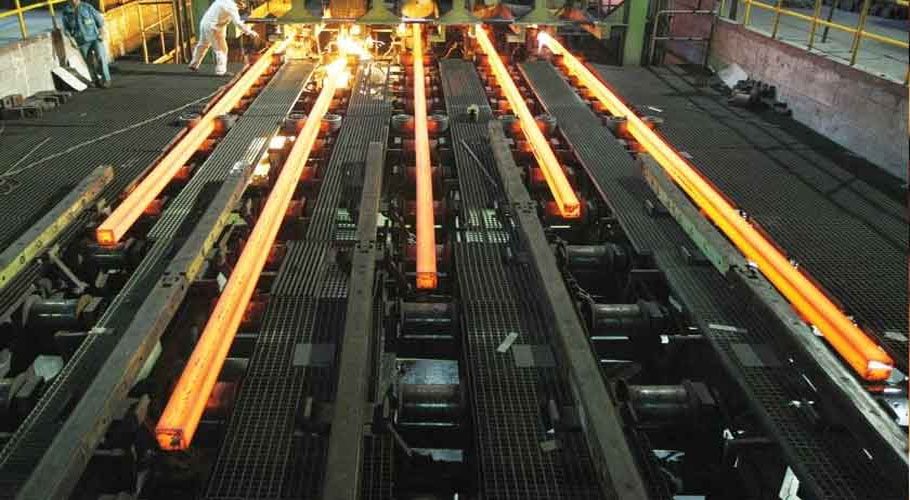 Reportedly, three Chinese companies including Metallurgical Corporation of China (MCC) have shown their interests in reviving the ravaged Pakistan Steel Mills back on its foot by promoting local economy help to improve social welfare.

Although, MCC a state-owned company in the iron and steel industry is one of the earliest companies to start their business in China. According to sources in 1990, MCC has managed the construction of the Saindak Copper-Gold Mine based on an engineering, procurement and construction contract. Though, governments of both China and Pakistan have praised the profit made by Saindak Copper-Gold Mine for consecutive 18 years of its establishment.

Meanwhile, Privatization Commission of Pakistan said earlier that, the government is expecting at least $1 billion in foreign investment by the end of the year to revive PSM. Russia is also showing its interest in running the facility as part of its consortium. Though PSM is having the capacity to produce three million tons of cold and hot-rolled steel annually.

The government instead of selling or privatizing the Mills has planned to revive the operation and production of the unit with the help of foreign investors to meet the growing local demand for steel.

However, Pakistan’s annual steel demand stands at about eight million tons whereas local production fluctuates in the range of three to four million tons. The country fills the demand and supply gap by importing steel and iron from Japan and other countries. Earlier, the speculations were made that government is planning to shut PSM because it costs $100 million a year. 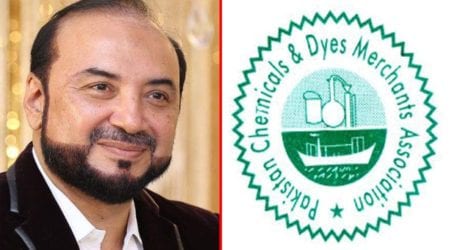 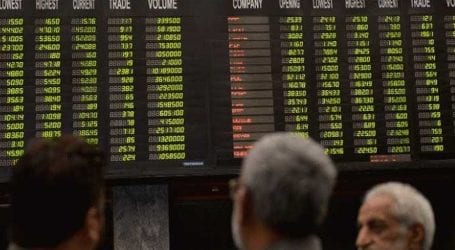 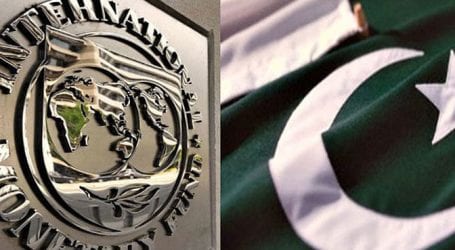