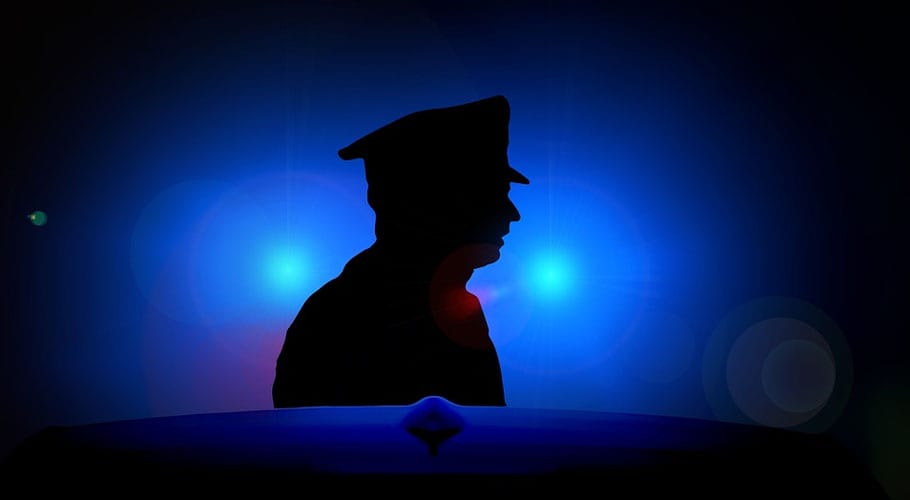 ISLAMABAD: A woman impersonating as a journalist has allegedly defrauded a citizen of half a million rupees on the pretext of installing a mobile phone tower.

Naseem Bibi, who falsely claims to be a member of the Tarnol Press Club, and her accomplice Kamran deprived a citizen named Muhammad Riaz of Rs500,000 promising to install a phone tower.

The victim claims the woman came to his residence four months ago convincing him to install a phone tower. A few days later, she came along with Kamran claiming he was the supervisor of a telecom company.

He asked for a copy of his ID card and property documents and several days later Riaz received a call that the General Manager of the company had approved his application. Riaz signed a few documents with fingerprints and assured the deal would be finalised.

Kamran later demanded Rs500,000 on behalf of the manager and said the tower will be installed within ten days after payment. Riaz made a payment of 490,000 and was given two cheques as a security deposit which bounced.

When Riaz called Nasreen and Kamran to inform them about the bounced cheques, he was told the amount was given as a bribe to the manager. They threatened to kidnap him if he lodged a complaint. The victim has lodged a case and demanded to arrest the culprits and return the amount. 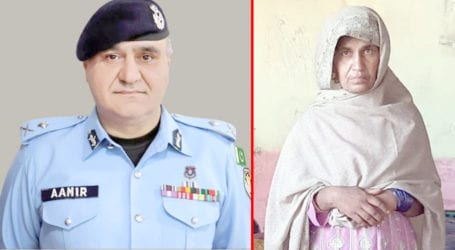 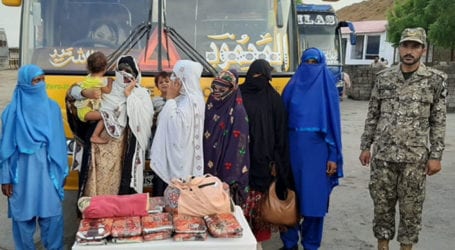 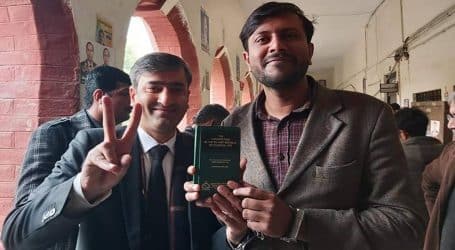