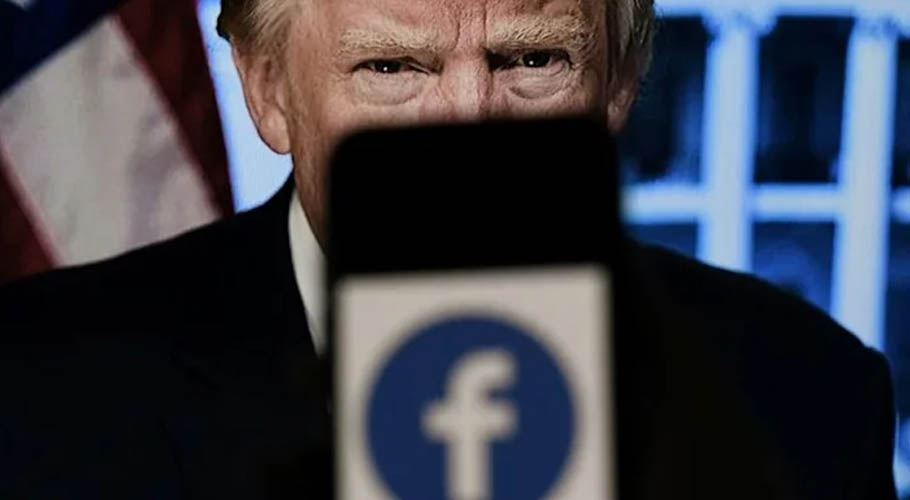 SAN FRANCISCO: Facebook’s independent oversight board has upheld a ban on former US president Donald Trump while ordering further review of the case.

Trump responded with a statement slamming bans by the leading social network and other online giants as a “total disgrace.”

The oversight board, whose decisions are binding on Facebook, said Trump had “created an environment where a serious risk of violence was possible” with his comments regarding the January 6 rampage by his supporters at the US Capitol.

“Given the seriousness of the violations and the ongoing risk of violence, Facebook was justified in suspending Mr. Trump’s accounts on January 6 and extending that suspension on January 7,” the board said after its review.

While endorsing the initial ban, the panel also determined that “it was not appropriate for Facebook to impose the indeterminate and standardless penalty of indefinite suspension.”

“Within six months of this decision, Facebook must reexamine the arbitrary penalty it imposed on January 7 and decide the appropriate penalty,” it said in a written opinion.

“It is not permissible for Facebook to keep a user off the platform for an undefined period, with no criteria for when or whether the account will be restored,” the board said, inviting Facebook to “either impose a time-limited suspension or account deletion.”

The Trump-Facebook case had been intensely followed for its repercussions for social networks seeking to curb misinformation and abusive content while remaining open to political discourse.

Trump was suspended from Facebook and Instagram after posting a video during the deadly storming of the Capitol by fired-up supporters challenging his election loss. He was banned by Facebook the day after the siege and was taken off other platforms including Twitter and YouTube.

Shortly after the board ruling, Trump issued a statement reiterating his false claims of voter fraud, and urging his followers to “never give up.” And in a subsequent statement, Trump lashed out at social media bans as an attack on his free speech. “What Facebook, Twitter, and Google have done is a total disgrace and an embarrassment to our country,” Trump said.

“Free Speech has been taken away from the president of the United States because the radical left lunatics are afraid of the truth, but the truth will come out anyway, bigger and stronger than ever before.”

Nick Clegg, Facebook’s vice president of global affairs and communications, welcomed the ruling and said Facebook would review its options.

“As we stated in January, we believe our decision was necessary and right, and we’re pleased the board has recognized that the unprecedented circumstances justified the exceptional measure we took,” Clegg said in a statement. “We will now consider the board’s decision and determine an action that is clear and proportionate. In the meantime, Mr. Trump’s accounts remain suspended.”

In its ruling, the oversight board – envisioned by Facebook founder Mark Zuckerberg as the equivalent of a “supreme court” for content decisions – made additional recommendations on dealing with potentially harmful content from world leaders.

The panel “called on Facebook to address widespread confusion about how decisions relating to influential users are made” and said “considerations of newsworthiness should not take priority when urgent action is needed to prevent significant harm.”

It said Facebook needs to consider how it deals with controversial political content around the world. “Facebook must resist pressure from governments to silence political opposition, and stand up for free expression,” it wrote. 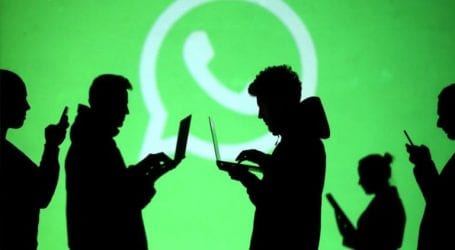 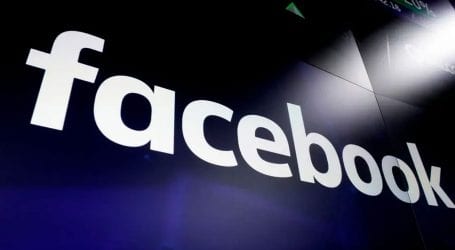 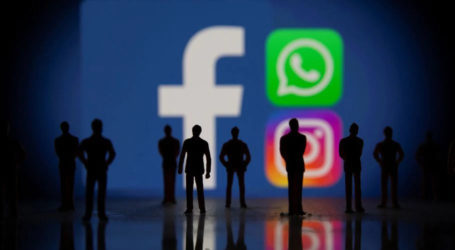