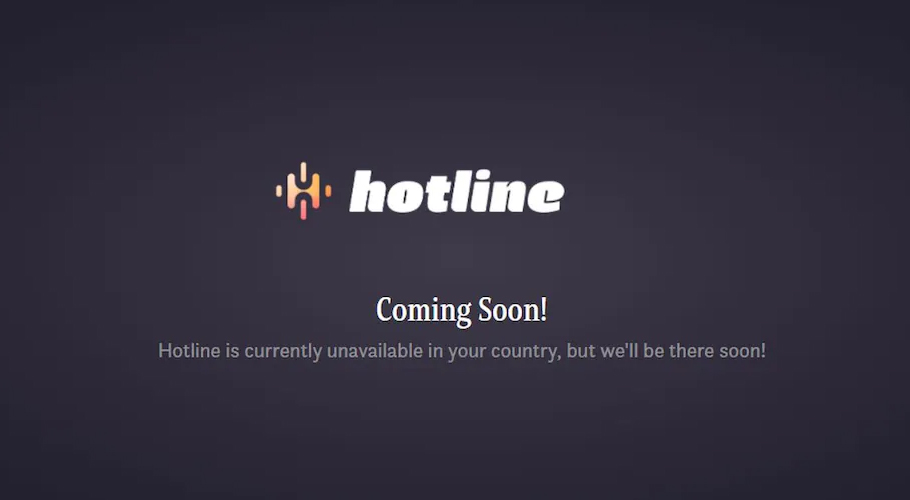 SAN FRANCISCO: Facebook started public testing of a new application dubbed Hotline, where creators can speak and take live questions from an audience.

This Q&A product combines audio with text and video elements and comes as social media platforms experiment with a rush of new live audio features.

The success of the invite-only, year-old app Clubhouse, which has reported 10 million weekly active users, has demonstrated the potential of audio chat services, particularly during the COVID-19 pandemic.

Twitter has been testing its audio feature Spaces and Facebook is also dabbling with a live audio room offering within its Messenger Rooms.

Hotline comes from a small group within Facebook, called the New Product Experimentation (NPE) Team, which is tasked with building small social media apps from scratch.

The application does not currently have any audience size limits. Hosts are able to remove questions from the queue and Facebook said it is moderating inappropriate content in these early tests.

Hotline events are automatically recorded and hosts are given copies of the recordings. The spokeswoman said it was too early to tell how creators might make money from Hotline events.

Facebook CEO Mark Zuckerberg recently joined a Clubhouse event to talk about the importance of the creator economy.

NPE is also testing Super, a video app where users can pay to meet influencers, ask questions and capture a ‘selfie’ picture in live events. The team previously tested an audio-calling app called CatchUp, which was shut down last year.

Hotline is not currently a standalone app and Facebook said it is testing different authentication methods so users may join the events through Twitter, Facebook-owned Instagram or by providing phone numbers. 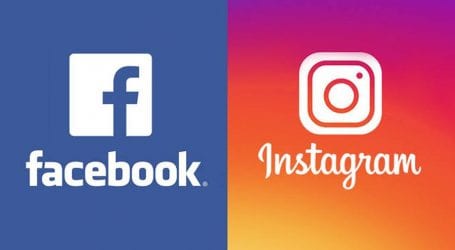 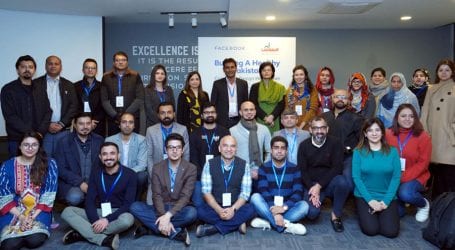 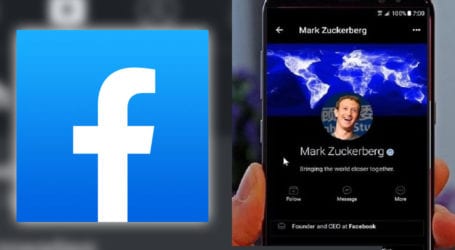