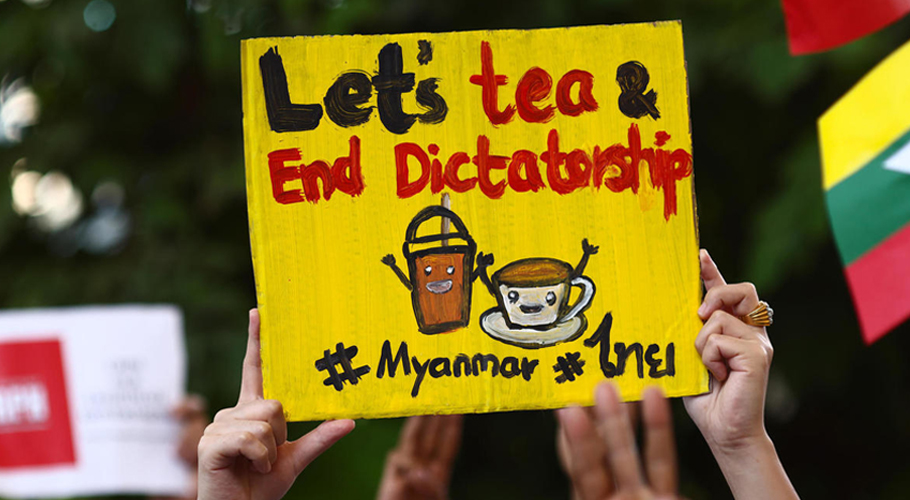 BANGKOK: Social media giant Twitter launched an emoji for the ‘Milk Tea Alliance’, a global online pro-democracy movement that has united anti-Beijing campaigners in Hong Kong and Taiwan with protesters in Thailand, Myanmar and beyond.

Activists welcomed the announcement of the emoji – a white cup set against a background of three colours representing different shades of milk tea in Thailand, Hong Kong and Taiwan – for the first anniversary of the movement.

The Milk Tea Alliance sprang from a Twitter war that flared after Chinese nationalists accused a young Thai actor and his girlfriend of supporting democracy in Hong Kong and Taiwanese independence.

It is named after a shared passion for sweet tea drinks in the three places. Use of the hashtag peaked again in February after the military coup in Myanmar, where protesters using the hashtag rallied regional support.

“We have seen more than 11 million Tweets featuring the #MilkTeaAlliance hashtag over the past year,” Twitter said in an announcement that pushed the hashtag to among the top trending in Thailand, Hong Kong and Taiwan on Thursday.

To celebrate the first anniversary of the #MilkTeaAlliance, we designed an emoji featuring 3 different types of milk tea colours from regions where the Alliance first formed online. It automatically appears when you Tweet any of the hashtags below👇 pic.twitter.com/QiIBBbKfQc

“It’s important as it shows the young people fighting for democracy that the world is with them and they’re making an impact,” Netiwit said. “It’s a sign that online activism can go much further.”

Twitter is blocked in China and its apparent endorsement of a movement with a strong current of opposition to Beijing was unlikely to hurt its business. 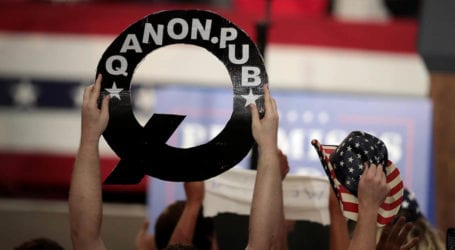 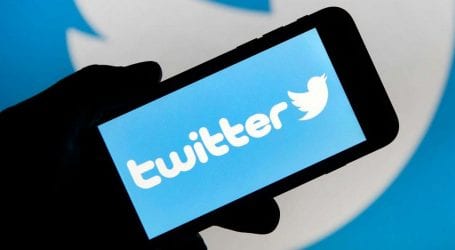 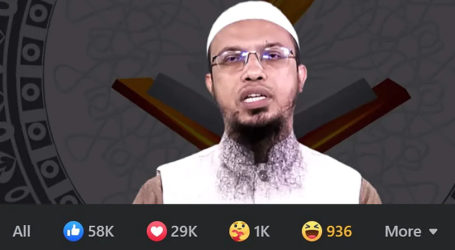