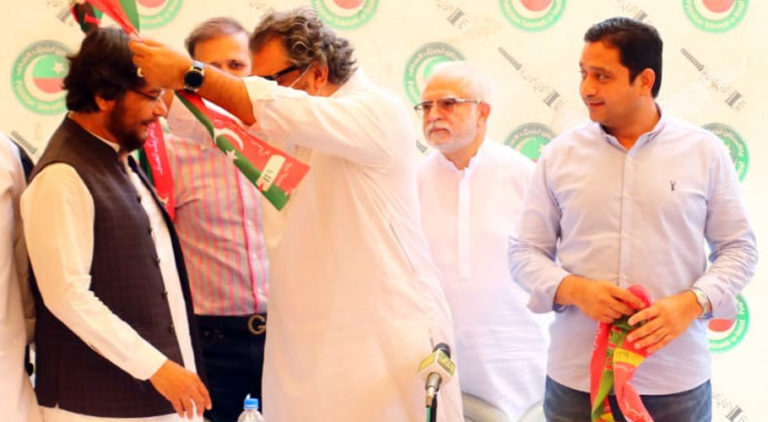 Addressing a press conference on the occasion at Insaf House, Federal Minister for Maritime Affairs Ali Zaid denied the impression that the PTI did not get work done in Karachi despite having 18 seats, saying that funds worth over Rs9bn were released for various development projects.

He has said that an awareness campaign of Sindh Solid Waste Management is being run, K-4 project is being made by the federal government and Green Line project will be completed soon.

He welcomed ex-CPLC chief Sharafuddin Memon to the party. PTI parliamentary leader in Sindh Assembly Khurram Sher Zaman, Special Assistant to the Prime Minister on Maritime Affairs Mahmood Maulvi and other leaders were also present on the occasion.

Zaidi said that people joining due to the popularity and performance of PTI. “We are doing the work of the provincial government. In Karachi, water does not come in the lines but through tankers,” he complained, adding that the Green Line project will be given as a gift to the people.

Expressing his views on the occasion, Sharafuddin Memon thanked all PTI leaders, saying he should have joined the party years ago.  “This party has raised voice against corruption. The war will continue till corruption is eradicated. It takes time to improve the corrupt system. PTI is the party bringing change,” said Memon, adding it will fulfill any responsibility handed over to him.

Khurram Sher Zaman said the completion of Green Line is the responsibility of Sindh government but two years ago, the federation was given the responsibility which they accepted for the sake of Karachi. He said PPP is a failed and incompetent party. 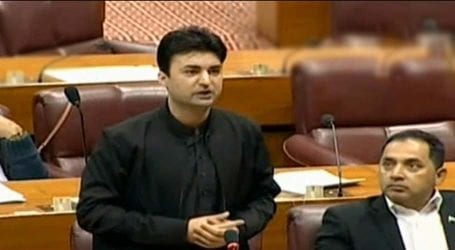 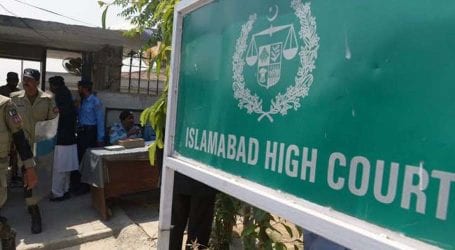 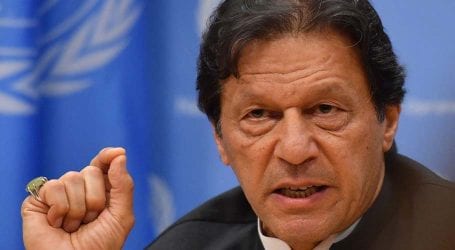