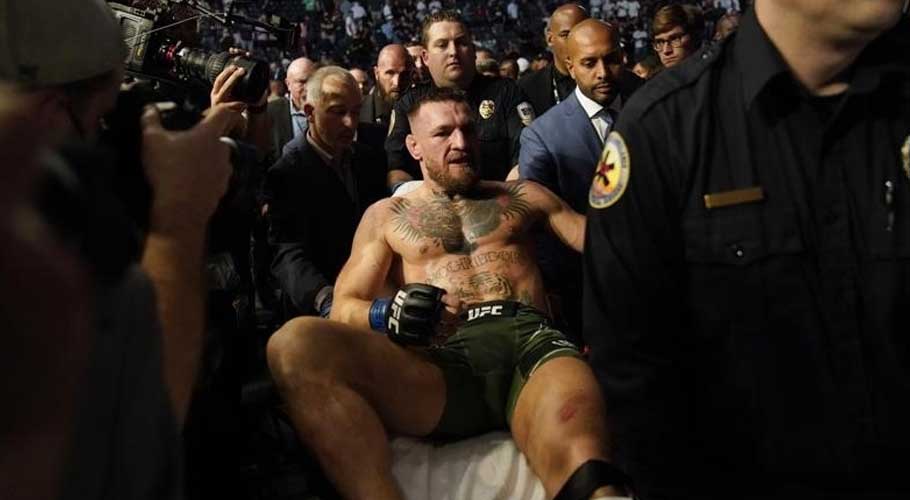 "This isn't over," said McGregor after suffering a horrific leg injury.
July 11, 2021

LAS VEGAS: Conor McGregor sustained a serious leg break as he lost to lightweight rival Dustin Poirier via doctor’s stoppage in the first round at UFC 264 in Las Vegas.

Poirier beat McGregor for the second time in six months when McGregor was unable to continue after the first round at Ultimate Fighting Championship (UFC) 264 on Saturday night.

An injury to Conor McGregor’s leg forced a Doctor’s Stoppage in the #UFC264 main event.

McGregor (22-6) fell to the canvas and never got up after a punch by Poirier (28-6), who will get the UFC’s next lightweight title shot. McGregor’s leg and ankle buckled when he stepped back from the blow, and Poirier finished the round raining blows down on the former two-division UFC champion.

The Irishman started aggressively by targeting Poirier with leg kicks, but the American quickly capitalised after seeming to hear McGregor’s leg crack during one exchange.

McGregor somehow survived until the end of the round when the bout was stopped. In a dramatic conclusion to the encounter, Poirier called his opponent a “dirtbag” when interviewed by commentator Joe Rogan after the fight.

Poirier accused McGregor of pushing his fingers inside his gloves as they were grappling and said he was trying to tell referee Herb Dean about the cheating.

Poirier said he wished he’d gotten a stoppage by strikes, but “a win is a win.” “I felt like I was control of the fight and I feel like his leg is the result a defensive move, me checking it, a kick,” he added.

McGregor made his own claims to Rogan after the fight. “I was boxing the ears off him and kicking the legs off him. This is not over! If I have to take this outside with him, I’ll go outside,” he claimed.

McGregor and Poirier are longtime rivals. In 2014, McGregor defeated Poirier at UFC 178 with a first-round KO. However, in January, Poirier got his revenge at UFC 257 with a second-round finish.

UFC President Dana White told reporters after the match that McGregor would be having surgery soon, and announced he intends to schedule a fight between Poirier and Charles Oliveira for the lightweight title.

The loss takes McGregor to 1-3 in the cage since 2016, when he left the UFC to take on Floyd Mayweather in boxing. With the victory, Poirier has earned the chance to recapture the lightweight title he held on an interim basis in 2019 prior to a loss to Khabib Nurmagomedov.

T-Mobile Arena was packed with a sellout UFC crowd for the first time since the coronavirus pandemic began, and President Dana White said the gate revenue was around $16.5 million, ranking among the highest in UFC history. 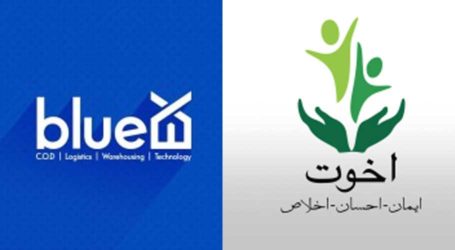 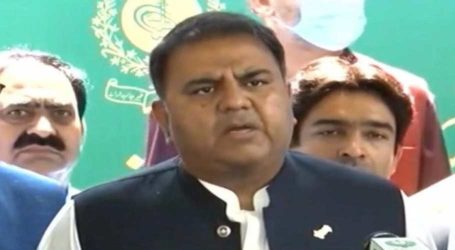 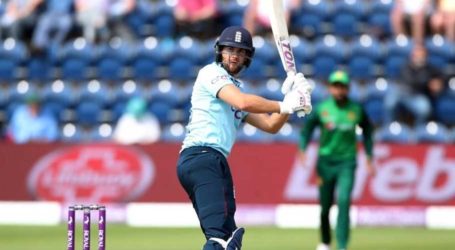