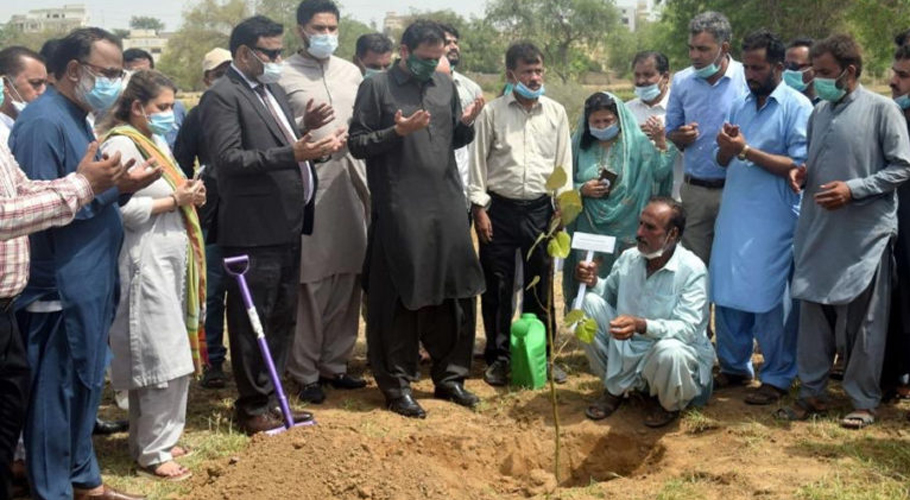 He regretted the lack of tree planting in Karachi and said we need to plant trees to improve the environment as plants will benefit future generations for decades to come.

“Participated in the plantation drive at Karachi University’s botanical garden. Free plants were also distributed to encourage people to plant more & more trees to help us tackle the effects of global warming & climate change. The idea is to plant maximum indigenous trees,” he wrote on Twitter.

Participated in the plantation drive at Karachi University’s botanical garden. Free plants were also distributed to encourage people to plant more & more trees to help us tackle the affects of global warming & climate change. The idea is to plant maximum indigenous trees pic.twitter.com/GDDWsnV1Ch

Reacting to the message, a social media user named Aqib Khan suggested to plant neem trees on the vast green belt on Rashid Minhas Road is to reduce the scorching temperatures witnessed in Karachi every year. He said there are only a handful of trees left from Sarjani to Jauhar Mor.

Another social media user Ijaz Butt said that he should visit LUMHS Jamshoro which is barren and there are no sports facilities available. He said there is a corrupt mafia in the medical university in Sindh.

Other social media users praised Sindh government spokesman Murtaza Wahab. A user Zahid Hameed commended him for doing a good job. He requested him to plant fruit trees like guava and mango as they are native to the soil of Sindh.

Another user hoped that the PPP government in Sindh would continue its work to make Karachi a green city. Mazhar Ali suggested the Sindh government should plant neem trees.

During the visit to Karachi University, Murtaza Wahab also slouched a tree plantation and urged every student to plan at least one tree.

He expressed satisfaction that attention was being paid to tree planting in Karachi University as global warming was a reality and every individual and every student must plant at least one tree.

He also said the Sindh government had planted 30,000 saplings in the Urban Forest at Clifton and thousands of fruit and flower plants in Karachi’s Hill Park.

Wahab further said that 43,000 students were studying in Karachi University. “If every student plants a sapling, the university would present a more beautiful look, and if we all adopt the same style as a nation, the environment would change.”

On this occasion, the acting KU Vice Chancellor Dr Khalid Iraqi said that along with botanical research, plants were also grown in the Karachi Botanical Garden.

In that context, 200,000 plants had been planted in Karachi University during the tree plantation campaign and KU was part of the Sindh Environment Department’s ‘Clean and Green’ campaign. 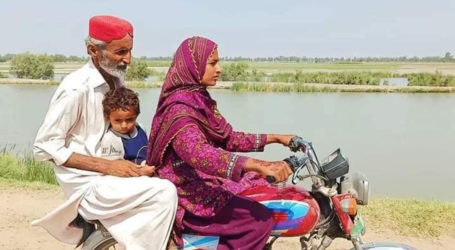