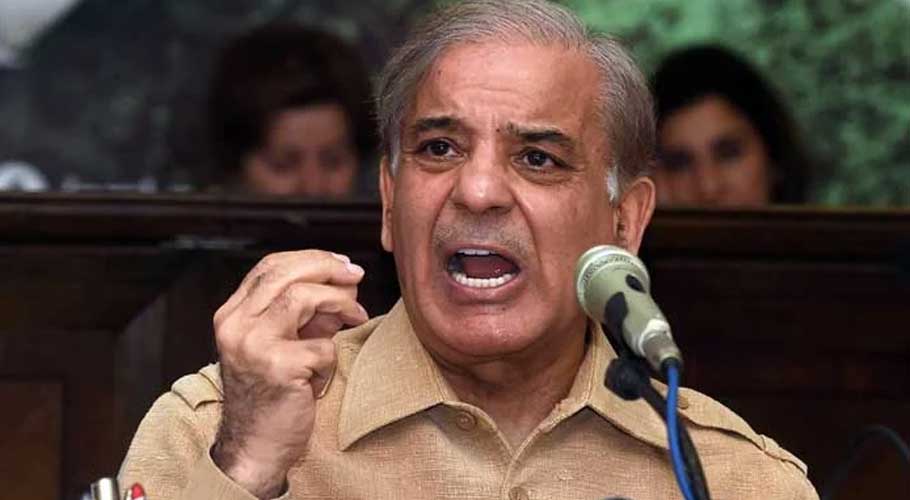 ‘Even namaz time was not spared’: Shehbaz on passage of NAB bill
November 19, 2021

Taking to Twitter, the Opposition Leader in the National Assembly said that the approval of NAB supplementary bill after bulldozing legislation in the joint sitting of Parliament was open malice.

“The government like thieves made use of namaz time and passed the NAB supplementary bill via rigging,” he said, adding, “Even namaz time was not spared for rigging. Is this the democracy and transparency you claim to uphold.”

He further said, “Getting the NAB bill approved by introducing a supplementary agenda is a fascist move by a fascist government,” adding that the government’s “dictatorial traditions have turned Parliament into an arena, which is regrettable and reprehensible”.

Meanwhile, the PML-N president also chaired a crucial meeting of party’s parliamentary advisory board, held at the opposition’s chamber in the Parliament House, Islamabad.

The participants mulled over bulldozing government’s legislation on key issues, including on electronic voting machines (EVMs) and giving overseas Pakistanis the right to vote. They were also briefed on the joint opposition’s measures to challenge the legislation in court.

PPP Senator Sherry Rehman, too, strongly criticized the government for being unwilling to listen to the opposition. “What was left of parliament in the Senate was destroyed today when the treasury introduced a supplementary agenda at 12.35pm without laying bills and just called in members to bulldoze a NAB bill. From now on the Senate too will not run,” she said.

Talking about the NAB bill, Sherry Rehman said that it was presented after members had left for the Friday prayers.

“Because friends in the media are asking: we did not oppose the journalist protection bill but were asking for it to go to a standing committee, same as what we wanted for all bills after the supplementary agenda was produced when members had left for Friday prayers,” she added.

Earlier in the day, Senate approved four bills, including the National Accountability Bureau (NAB) Amendment Ordinance 2021 and journalists’ protection bill, despite protests from the opposition lawmakers.

The Protection of Journalists and Media Professionals bill was introduced by Federal Minister for Information Dr Shireen Mazari. The bill was passed after 35 votes were given in favour of the bill while 29 voted against it, according to Geo News.

The Opposition protested against the government’s move to include the bill as an additional item in today’s agenda, as Opposition lawmakers shouted “Rubber Stamp Parliament unacceptable”.

The Upper House also approved the NAB Amendment bill, which was presented by Federal Minister for Law Dr Farogh Naseem. “This bill is not being passed for a single person, rather, it is for everyone across the board,” he said. 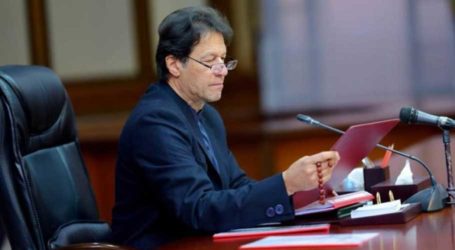 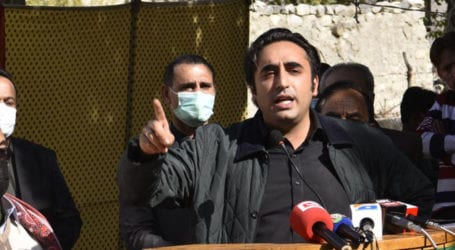 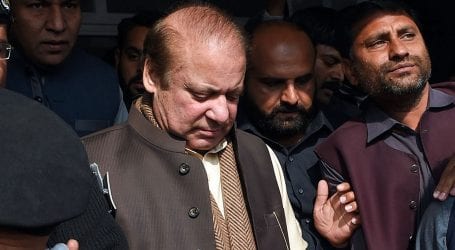