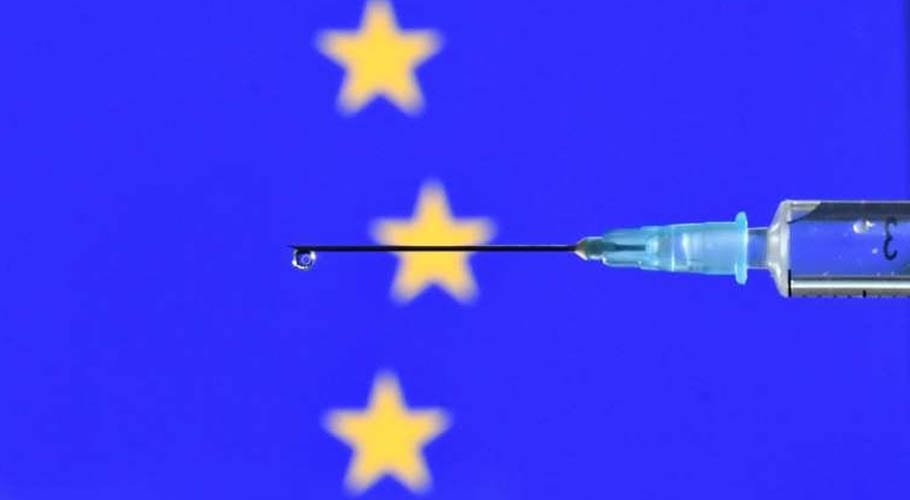 BRUSSELS: The European Union finally gave the green light for the Pfizer-BioNTech coronavirus vaccine, paving the way for the first inoculations to start across 27 countries just days after Christmas.

The decision was rushed through under pressure from European governments after Britain and the United States authorised the jab weeks earlier.

The European Medicines Agency recommended the vaccine developed by US pharma giant Pfizer and German firm BioNTech for use, and the European Commission formally approved it hours later. The EMA added that the vaccine would “very likely” be effective against a new strain of the disease spreading through Britain.

European Commission chief Ursula von der Leyen said vaccinations would start across the EU on December 27, adding that the vaccine was a “true European success story”. “This is a very good way to end this difficult year and finally start turning the page on COVID-19,” von der Leyen said in Brussels.

The Amsterdam-based EMA, the drugs watchdog for the 27-nation EU, had moved the decision forward from December 29 under pressure from EU governments, particularly Berlin.

“It is a significant step forward in the fight against this pandemic that is causing suffering and hardship,” EMA chief Emer Cooke told an online press conference as she announced the decision to recommend the vaccine. “This is really a historic scientific achievement, within less than a year a vaccine will have been developed and authorised against this disease.”

The urgency surrounding the virus has increased with the news that a fast-spreading variant is sweeping Britain, prompting a growing number of countries worldwide to suspend flights from the UK.

EMA officials said they believed the Pfizer-BioNTech jab would be effective against it. “At this moment there is no evidence to suggest this vaccine will not work against the new variant,” Cooke said.

The EMA said it took longer than Britain and the US because they used a special, short-term emergency authorization. It said the “conditional marketing authorisation” issued lasts for one year and required more rigorous testing,

Cooke said the agency had “worked night and day” to speed things up, but needed to make sure the Pfizer-BioNTech vaccine was safe and effective, in order to avoid any doubts. The authorisation is for over-16s only and says that the vaccine should be given to pregnant women on a case by case basis.

The EMA had recommended that people should be kept under close observation for 15 minutes after vaccination following a small number of reports of allergic reactions in Britain and the United States. A European decision on another vaccine, produced by US firm Moderna, is due by January 6. 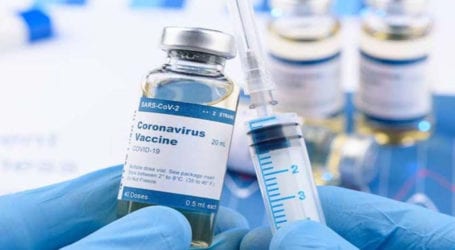 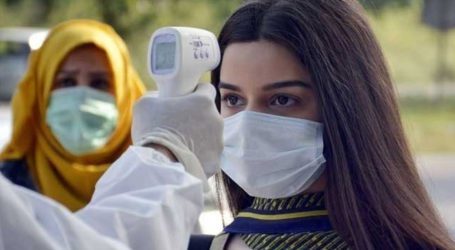 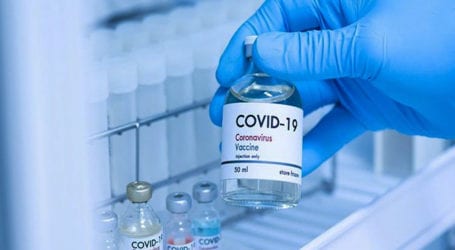