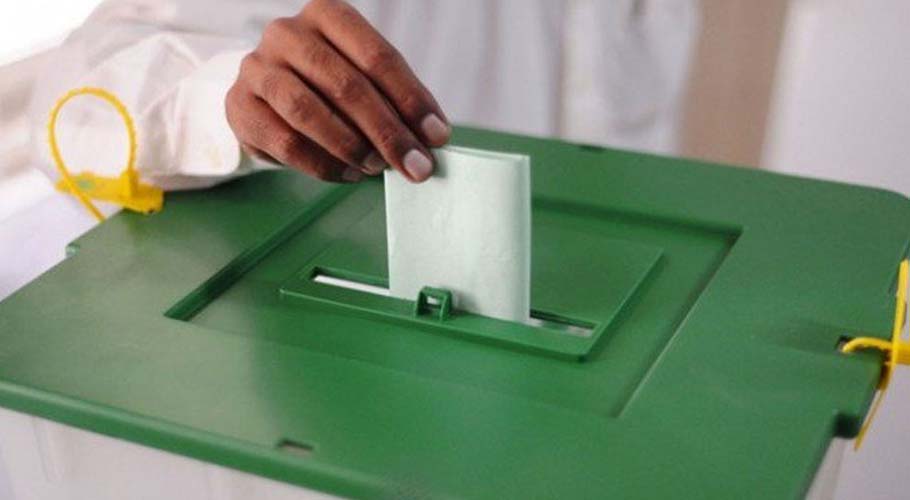 SIALKOT: The voting process had commenced for by-elections in four constituencies including two vacant seats of the National Assembly (NA) and two seats of the provincial assemblies in Punjab and Khyber Pakhtunkhwa.

Nosheen Iftikhar, daughter of late Syed Iftikharuddin, has been given party ticket in the NA-75 constituency. A tough contest is being expected between her and PTI’s Amjad Malhi. TLP’s Muhammad Khalil Sindhu and the other seven independent candidates are also running for the seat.

According to the ECP, the number of registered voters in the constituency is 494,300. As many as 360 polling stations have been set up out of which 155 are declared sensitive and 25 are highly sensitive.

Rangers and Frontier Corps officers have been deployed outside polling stations to prevent any untoward incident. The deputy commissioner has announced a holiday in connection with the by-election.

Meanwhile, in NA-45 Kurram, PTI candidate Fakhar Zaman Khan is contesting against Jamiat Ulema-e-Islam’s Malik Jamil Khan. In Nowshera, a close fight is expected between PML-N’s Ikhtiar Wali and PTI’s Omar Kakakhel on PK-63. The district administration has declared 39 polling stations as the most sensitive.

The election commission has established 102 polling stations in the constituency for 141,934 voters including 79,063 men and 62,871 women. Out of the total, 39 polling stations were declared most sensitive and 35 as sensitive. 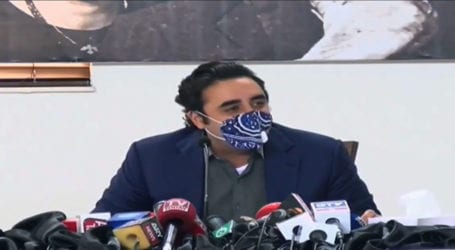 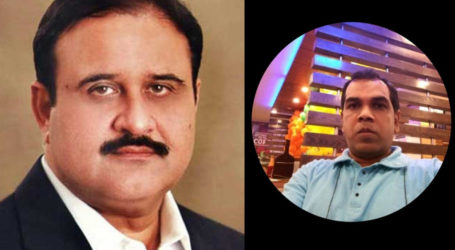 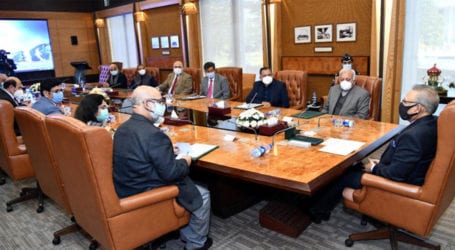