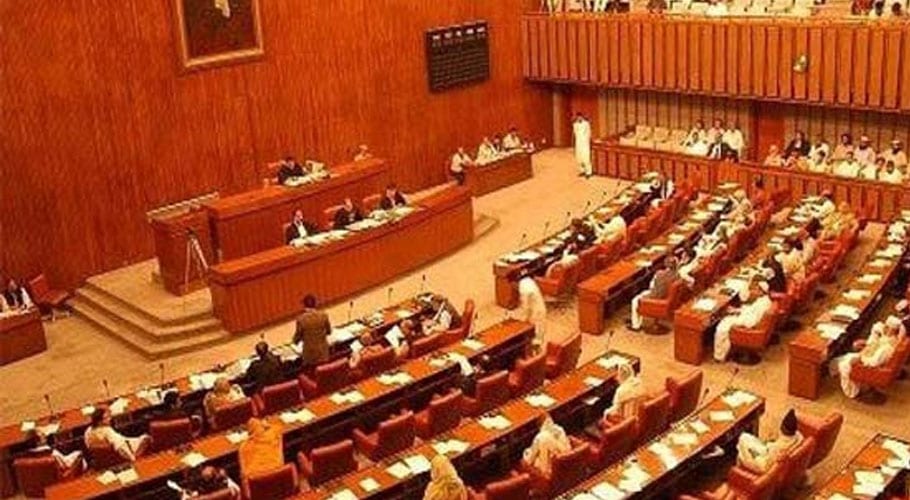 ISLAMABAD: The Election Commission of Pakistan (ECP) will announce the schedule for the upcoming Senate elections on Thursday (today).

Under this system, the data of candidates will be checked with the help of online technology from the Ministry of Home Affairs, NADRA, NAB, FBR and SBP. The information provided by these agencies will be made available to all returning officers.

The ECP has asked chairman NAB, NADRA, FBR, SBP and Home Ministry for necessary cooperation. In this regard, letters have been sent by the ECP secretary to the heads of all the institutions concerned, requesting that each institution to nominate focal persons (elected representatives) and inform the election commission. The step has been taken to complete the Senate election process in a smooth and transparent manner.

As many as 52 senators are set to retire — 50 percent of the 104-member house — on March 11 after completing their six-year tenure. There will be no polling for the four seats of the erstwhile Federally Administered Tribal Areas (Fata) after its merger with the Khyber Pakhtunkhwa province. 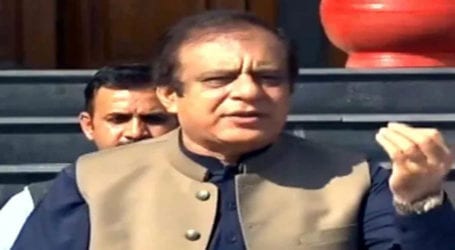 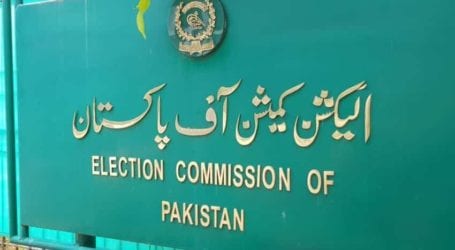 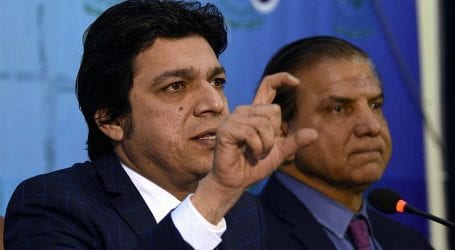