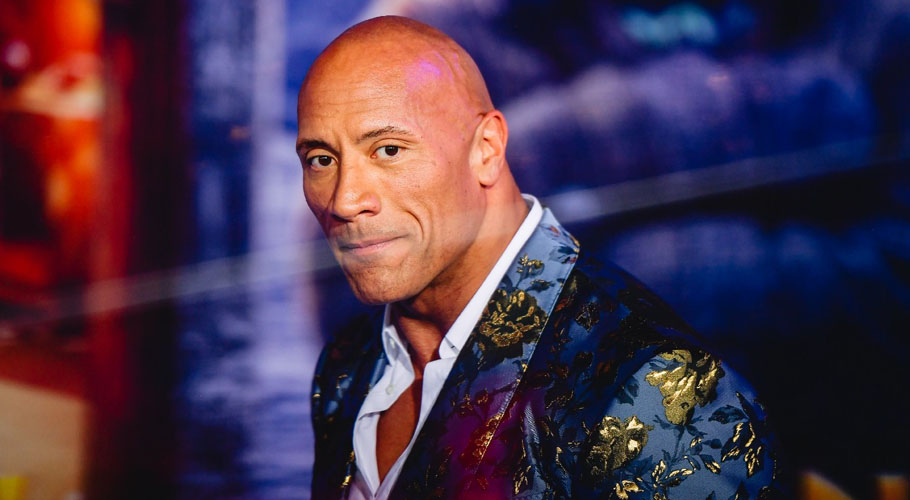 "The Rock" Johnson said he would not use real guns again in his movies (Marker Medium))
November 5, 2021

Famous American actor Dwayne Johnson, who will be seen in ‘Red Notice’ movie, has vowed to stop using real guns in his productions after the tragic death of cinematographer Halyna Hutchins on Alec Baldwin’s film ‘Rust’.

Johnson recently pledged to stop using real firearms on all projects that are produced by his company called ‘Seven Bucks Productions’. While speaking to Variety during the premiere of ‘Red Notice’ in Los Angeles, the actor said, “First of all, I was heartbroken. We lost a life. My heart goes out to her family and everybody on set. I’ve known Alec, too, for a very long time.”

Johnson, who has to handle firearms in ‘Red Notice,’ said that he will only use rubber guns on his sets and will enforce that rule with any studio he is working with. “I can’t speak for anyone else, but I can tell you, without an absence of clarity here, that any movie that we have moving forward with Seven Bucks Productions — any movie, any television show, or anything we do or produce — we won’t use real guns at all,” Johnson told in an interview.

“We’re going to switch over to rubber guns, and we’re going to take care of it in the post,” he said. “We’re not going to worry about the dollars; we won’t worry about what it costs.”  Johnson’s Seven Bucks Productions is behind some of the most lucrative films in recent years, from ‘Jumanji’ to ‘Jungle Cruise,’ to ‘Hobbs and Shaw’ and the upcoming ‘Black Adam.’ 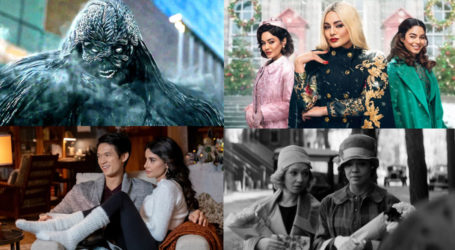 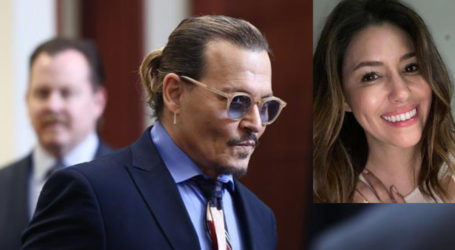 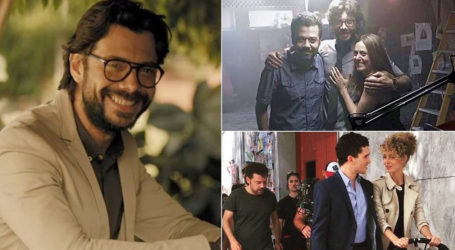