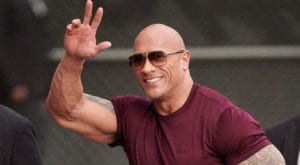 NEW YORK: Wrestler-turned-actor Dwayne Johnson has been listed as the world’s highest-paid male actors for a second consecutive year. Also known as ‘The Rock’, Dwayne Johnson earned US$87.5 million from 1st June 2019 to 1st June 2020,  including US$23.5 million 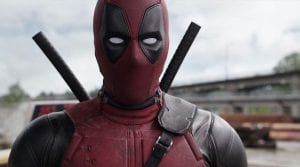