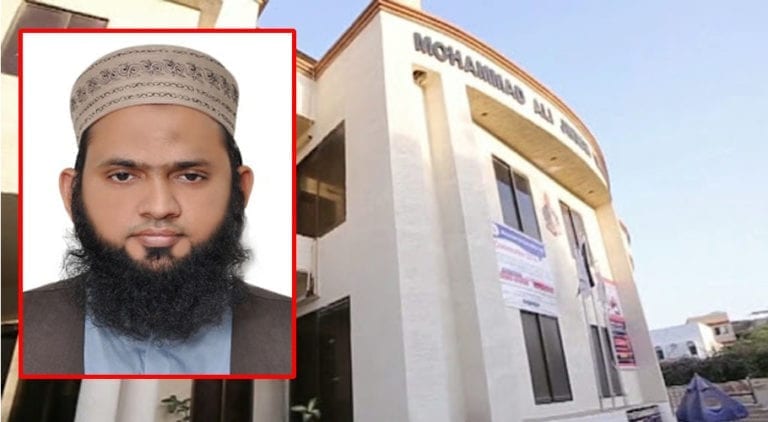 KARACHI: A professor from Karachi has made it to a list of the world’s top two percent scientists compiled by renowned Stanford University.

The United States-based university has recently released a list representing the top two percent of the most-cited research scientists in multiple disciplines. The list comprises around 160,000 persons.

Dr Kashif Ishaque, head of the Department of Electrical and Computer Engineering at Muhammad Ali Jinnah University, is also included in the list.

It is worth mentioning here that Dr Kashif Ishaque is the only research scientist from Pakistan in the field of Electrical and Electronics Engineering whose name has been included in this list.

Dr Muhammad Aamir has authored and co-authored around 50 research papers and book chapters published in various journals, books and conferences of international repute. He was awarded with a grant by the Ministry of Education Spain to teach at the University of Malaga.

During his PhD studies at Mehran University of Engineering & Technology, he accomplished his research work at the University of Malaga under Erasmus Mundus Scholarship.

He is also HEC approved supervisor for PhD candidates in Pakistan. He is a life member of Pakistan Engineering Council and professional member of IEEE (USA) for last twelve years.