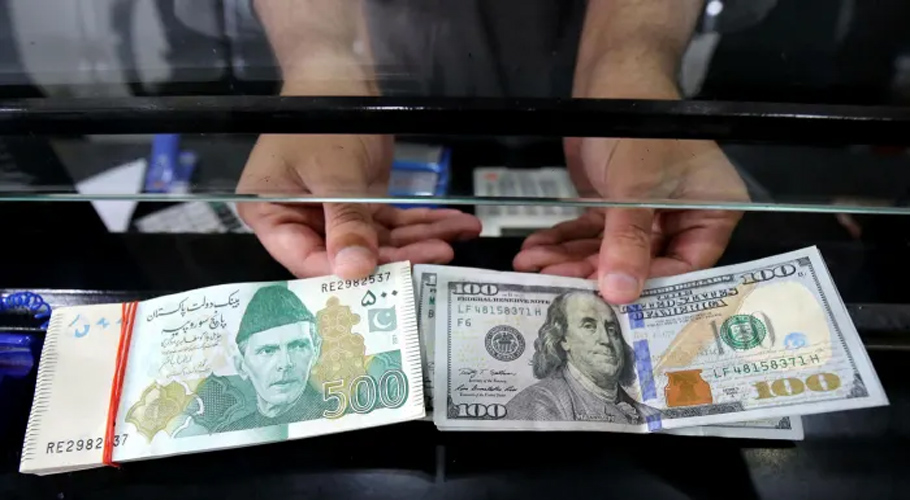 The shortage of dollars in Pakistan is creating a dislocation in the foreign-exchange market, with banks offering different rates than the interbank market as Pakistan’s economy is seeing stress amid delay in IMF program, Bloomberg reported on Thursday.

According to Bloomberg’s report, Banks are offering higher spreads than the interbank market for import and export transactions because they are unable to cover import payments, Tresmark, a financial portal for treasury markets. The portal has launched a new ticker to track this new rupee rate.

The South Asian nation is seeing a severe dollar shortage as a delay in its bailout program from the International Monetary Fund raised concern it could follow Sri Lanka into a default this year, the US business and capital market tv noted.  The nation has also banned multiple imports to curb dollar outflow that has resulted in a parts shortage at Toyota and Suzuki’s local units and plan to stop production for multiple days next month. The nation’s rupee had its biggest drop since 1998 last week amid worsening external finances.

Pakistan’s central bank is discouraging interbank trading due to a severe shortage of dollars, people with knowledge of the matter told Bloomberg early this week. The currency has tested a series of record lows and is down more than 30% this year.

The central bank has stepped up measures to preserve foreign reserves. It asked commercial lenders to manage import-payment requests from their own inflows, such as exporter accruals and remittances, according to people with knowledge of the matter. The rupee depreciation is expected to stop soon, according to the nation’s finance minister.

In a couple of weeks, you will see that the nation’s inflows of dollars will be more than the value of the country’s imports, Finance Minister Miftah Ismail said in a discussion with think-tank Tabadlab on July 26. “Once that happens, pressure on the rupee will vanish.”

On Miftah’s assumption, Steve Hanks, an economist at Johns Hopkins, said “Ismail is delusional. Today, the Pakistani rupee hit ANOTHER RECORD LOW of 236.15 PKR/USD by my measure.”

Meanwhile, PTI’s leader and former federal minister tweeted “Dollar crosses 240! Since vote of no confidence being moved, Rupee has dropped 62 Rs /$. This will result in further increases in energy products including petrol, diesel, LNG, electricity. The knock on effect will result in further hike in inflation. Economy bleeding to death.”

Dollar crosses 240! Since vote of no confidence being moved, Rupee has dropped 62 Rs /$. This will result in further increases in energy products including petrol, diesel, LNG, electricity. The knock on effect will result in futher hike in inflation. Economy bleeding to death. 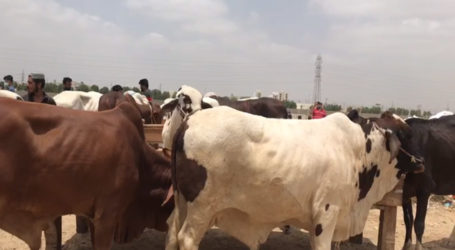