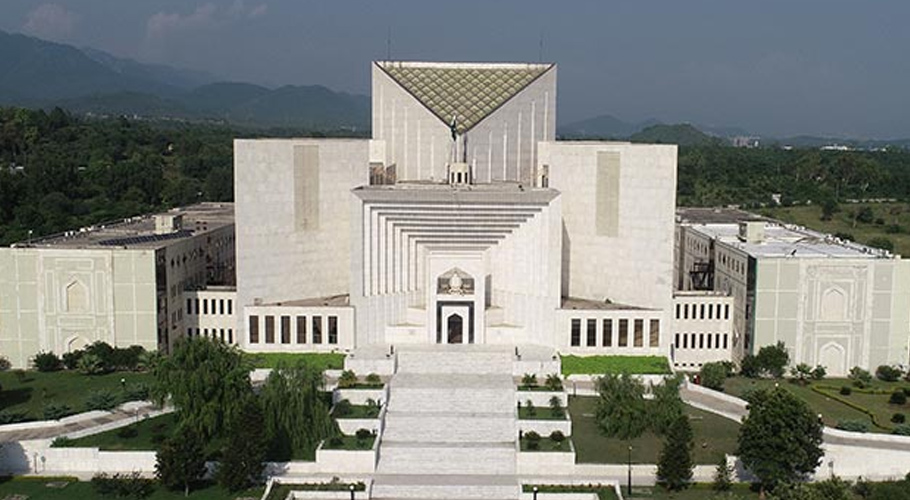 ISLAMABAD: The Judicial Commission of Pakistan (JCP) on Thursday rejected the names of five high court judges who were nominated by the Chief Justice of Pakistan (CJP) Umar Ata Bandial for their elevation to the Supreme Court (SC), a private TV channel reported.

As per the report, several members of the commission expressed concerns that due process for the appointments was not followed.

Four members of the commission voted in favour of the nominees while five members opposed the appointments. Justice Qazi Faez Isa and the attorney general of Pakistan attended the meeting via video link.

The JCP is responsible for approving the appointment of judges to the Supreme Court and five high courts of the country. The CJP heads the commission as its chairperson.

The commission comprises four senior-most judges of the SC, the former judge, a federal law minister, the attorney general for Pakistan, and a senior advocate nominated by the Pakistan Bar Council (PBC).

The meeting of JCP has become controversial as the legal fraternity accuses CJP of not following due process.

Earlier this week, Justice Qazi Faez Isa, one of the senior-most judges of the SC, raised objections over the summoning of a JCP meeting on July 28.

In a five-page letter to the JCP chairman and other members, Justice Isa requested that the JCP meeting should be postponed, arguing that senior judges of the SC should meet first to consider how to proceed further in the matter.

Similarly, the leaderships of the top Bar councils and the Associations of the Supreme Court, and the high courts had expressed grave reservations over the nomination for the appointment of junior judges to the Supreme Court in violation of the seniority principle. 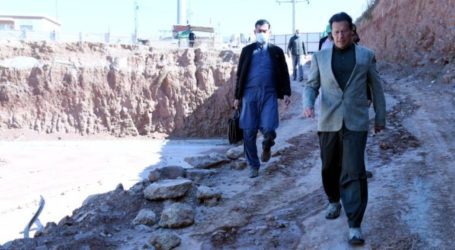 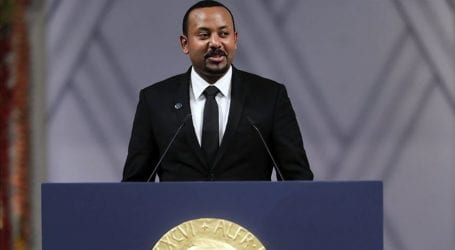 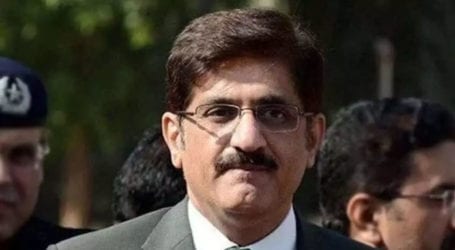