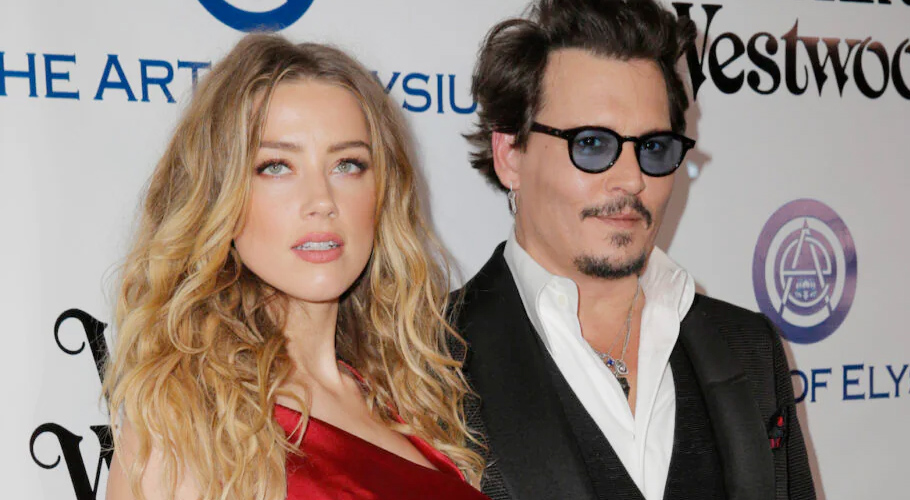 Amber Heard’s financial situation seems to be getting from bad to worse after the trial against her ex-husband Jonny Deep, but now the actress surprised by declaring bankruptcy after being unable to pay the fine of the trial to the Pirates of the Caribbean star. The Aquaman’s star has claimed she doesn’t have enough money to comply with the judgment.

After the end of the trial, the jury ruled that Heard had to pay $10 million in damages to Johnny Depp. Depp would also have to pay $2 million as compensation.

As soon as the verdict was handed down by the judge, the Aquaman actress’ legal team explained to the judge that the woman would not have enough money to pay off the debt.

Since then, Heard has been in a legal process to find options other than paying the $10 million. It is now known that she has appealed the jury’s decision so that the fine will be lower.

Amber Heard filed for bankruptcy and on July 21 filed the appeal with the state of Virginia. The 35-year-old woman would be seeking a nullity of the judgment because she does not have the resources to pay her debt. 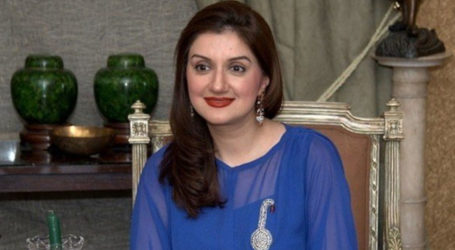 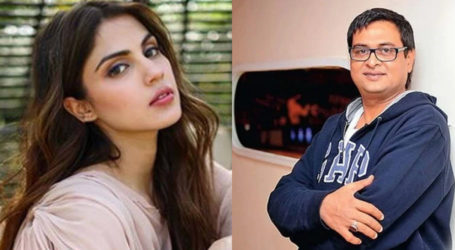 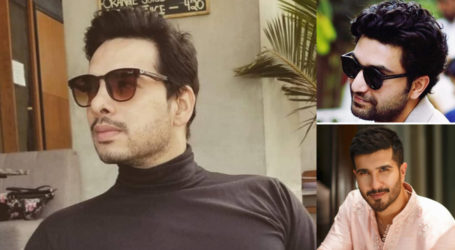