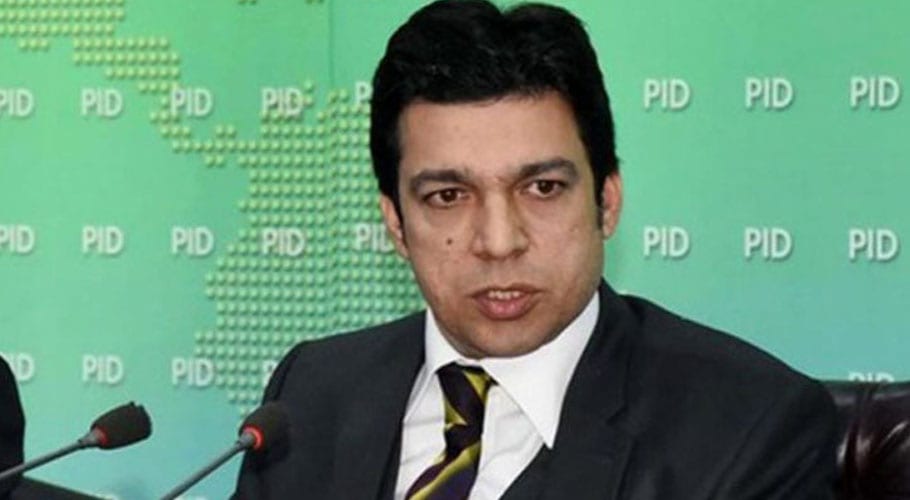 ISLAMABAD: The Election Commission of Pakistan imposed a fine of Rs50,000 on Federal Minister for Water Resources Faisal Vawda on seeking adjournments repeatedly in the disqualification case and directed him to appear in-person on the next hearing.

A five-member bench headed by Chief Election Commissioner (CEC) Sikandar Sultan Raja conducted a hearing on a disqualification petition against the minister for allegedly possessing dual nationality. CEC Sikandar Sultan Raja, who was presiding over the proceedings, said the case has already been delayed and reprimanded the counsel representing Vawda.

Vawda’s counsel did not appear before the ECP. Assistant counsel Hasnain Ali Chohan sought an adjournment due to Vawda’s lawyer Muhammad bin Mohsin’s engagement in a Lahore court. The commission expressed displeasure on the delay in proceedings.

ECP member Irshad Qaiser asked the lawyer in what capacity has he appeared as he does not have the power of attorney. Another ECP member Altaf Ibrahim Qureshi said that the lawyer has not attached any evidence and the minister’s counsel should have managed his time with the court.

CEC Sultan Raja said the minister was supposed to respond to questions regarding his dual nationality in the hearing today. He said the ECP will itself approach the US Consulate if the defendant failed to respond on the next hearing. The hearing was adjourned till February 24.

During the previous hearing, the CEC had said that no matter how influential someone was, they will decide the cases on merit. The petitioner’s counsel had said if Faisal Vawda could not be asked questions then the returning officer should be asked to explain why he accepted the nomination papers despite possessing dual citizenship.

CEC remarked that this had no effect and the commission would decide on merit. He added that Vawda had written N/A in the dual citizenship section while submitting his nomination papers during the 2018 general elections.

The lawyer replied that he would have to take guidance in this regard. Member ECP Altaf Ibrahim had expressed his anger and said that it was a delaying tactic. 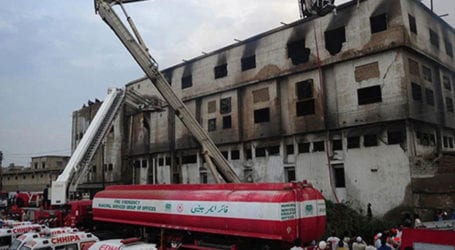 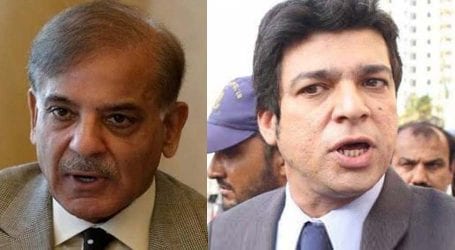 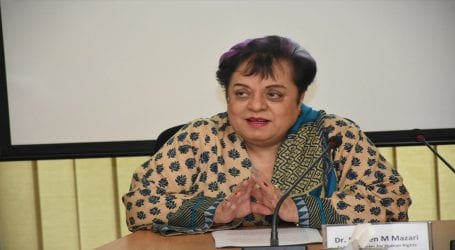