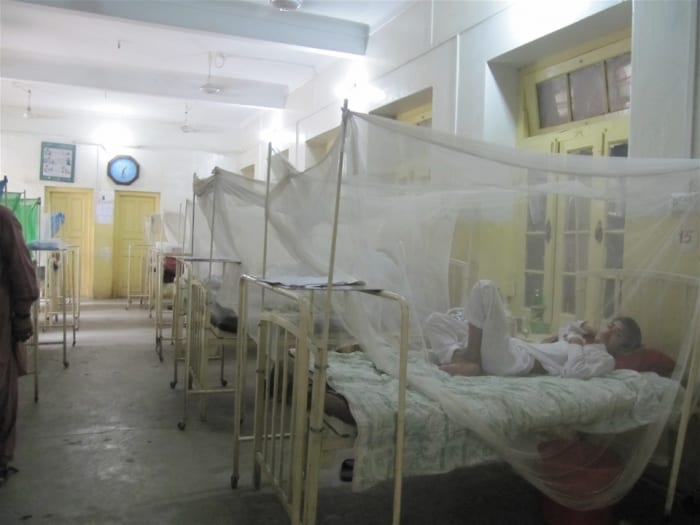 KARACHI: Dengue epidemic is spreading across the country, more than 2000 cases have been reported in Karachi.

Dengue is rapidly spreading throughout Pakistan. According the spokesperson of the anti-dengue program, the highest number of victims have been reported from Karachi.

The number of victims has crossed 2000 in Karachi this year and according to the spokesperson, around eight deaths have been reported in the metropolis.

More than 1,600 people have been infected by the virus in Khyber Pakhtunkhwa. The report published by the health department states that around 60 reported cases are from Peshawar.

More than 208 cases of dengue have been reported over the last 24 hours in Punjab including Islamabad.

According to a report by the Punjab Health Department, there have been 116 confirmed cases from Rawalpindi, 76 from Islamabad and 45 from Lahore. The report added, the number of people infected with dengue virus in Punjab has increased to 1,869. 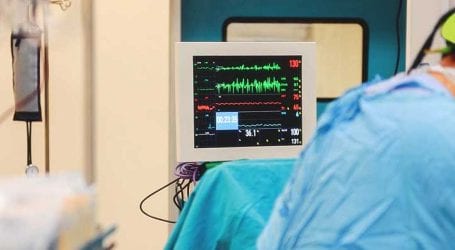 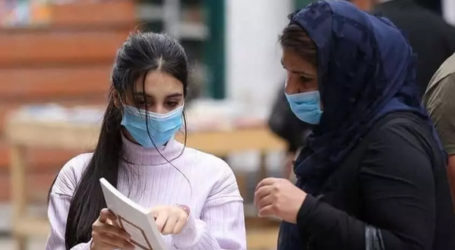 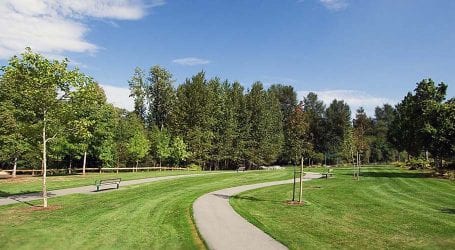