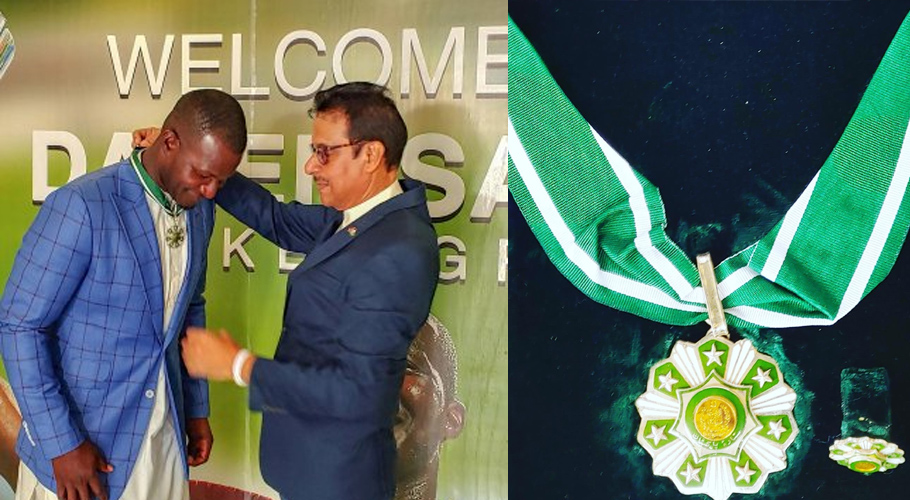 Daren Sammy has received the Sitara-e-Pakistan. Source: Twitter.
May 30, 2022

Former West Indies captain Daren Sammy has received the Sitara-e-Pakistan which was conferred to him last year.

Sammy shared a picture on Twitter showing him collecting the award at a cricket stadium in St Lucia. “Such a proud moment,” he said.

“Cricket took me all over the world enabling me to see and play in some amazing places. Pakistan is definitely one of these places. A place that always makes me feel at home” he said in a post on Instagram,

“It’s such an honor to have received this prestigious award (Sitara-I-Pakistan) from the Government and people of Pakistan. Thank you,” he added.

Peshawar Zalmi owner Javed Afridi congratulated Darren Sammy on the occassion. He said Sammy’s contribution for the revival of Pakistan Cricket will be written in golden Words and in our hearts forever.

The president has conferred 126 civil awards on citizens of Pakistan as well as foreign nationals for showing excellence and courage in their respective fields. The investiture ceremony was held on Pakistan Day, March 23, 2022.

“Thank you Government of Pakistan for the honor of Sitara-e- Pakistan,” Sammy had said on the occassion. He had thanked then Prime Minister of Pakistan Imran Khan, President Arif Ali and the people of Pakistan. “Pakistan is my second home,” he added.

Darren Sammy has played a key part in reviving international cricket in Pakistan. He came to Pakistan and played in the final of Pakistan Super League (PSL) season two. He represented Peshawar Zalmi for five years and is now the head coach of the franchise. 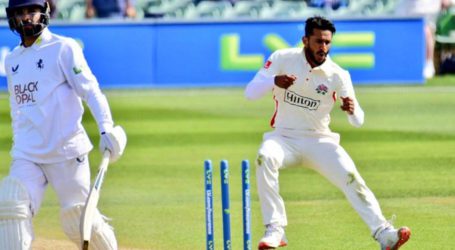 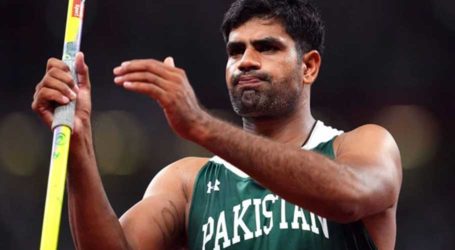 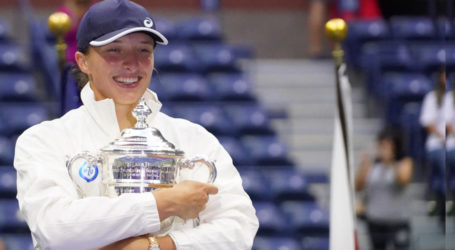