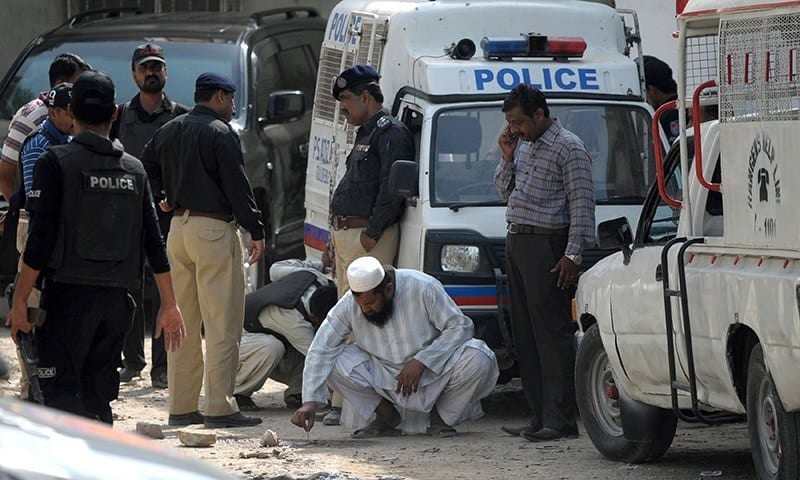 Four security personnel suffered bullet injuries during the joint operation. Counter-Terrorism Department’s spokesman said that they were tipped off about the terrorists hiding in a warehouse. Adding more, he said one of the suicide bomber blown himself when security forces were cordoning off the area. Immediately, his accomplices started with the firing at the raiding party, in which four personnel received bullet wounds. However, it was a successful operation led by the teams of CTD and other intelligence agencies.

Subsequently, another suicide bomber also exploded himself whereas, the security forces neutralized other terrorists.

The joint operation lasted for five hours. The heavy contingent of Police and security forces reached the spot and recovered a large number of weapons.

The blast was carried out by a timed device, it was placed under the prayer leader’s wooden chair, said by the police chief of Quetta, Abdul Razzaq Cheema.

Balochistan is seeing regular violence in recent years, with attacks claimed by Baloch separatists, Pakistani Taliban and local affiliates of the Islamic State of Iraq and the Levant.

The premeditated terrorist attacks have killed hundreds of people in the past. The number of incidents diminished after the government initiated development projects in the province. However, the incidents have increased in recent months. 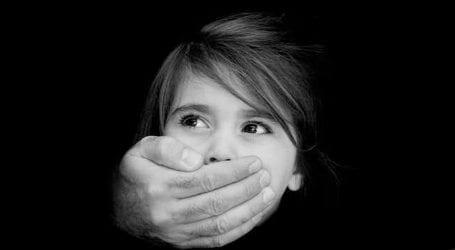 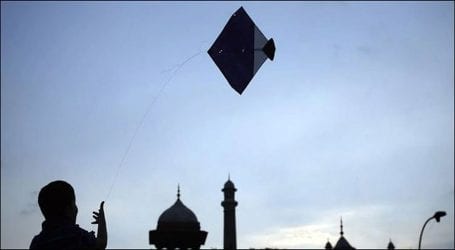 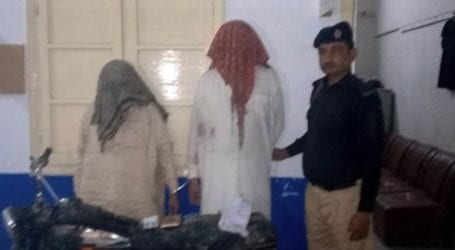