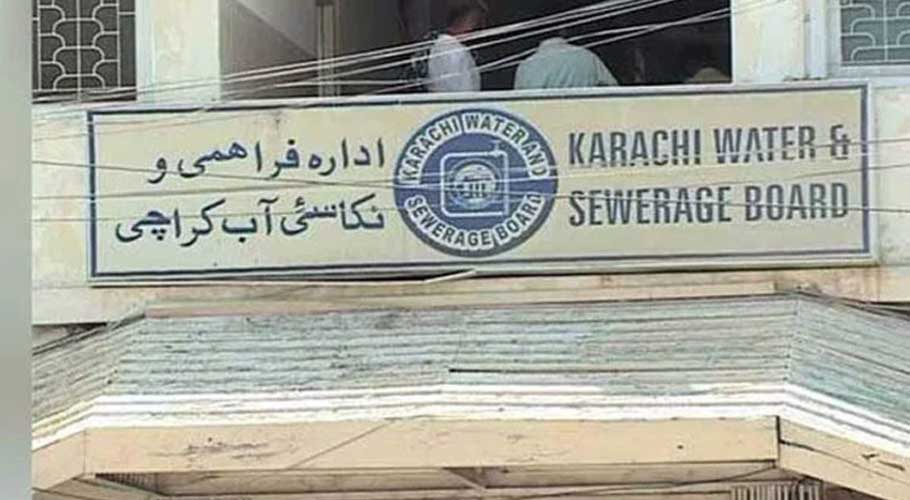 According to the investigation carried out by the MM News, ADLFA KWSB Javed Memon use to mark the files forwarded to him for clearance and being sent same to his junior officers with a specific mark for clearance against the alleged bribe.

It has been learnt that Memon has recently transferred three employees namely Rameez, Saleem and Irfan from his office who been working for the last 10 years. The sources have said that they were transferred over not fixing commission criteria with the KWSB employees.

According to the documents of ADLFA, the annual budget of KWSB is Rs30 to 50 crores and in this context, Javed Memon is reportedly earning Rs6 million in terms of commission out of which a small portion is shared with the officers of the provincial revenue and finance ministry. The officers in return help Memon in transfers and postings.

Furthermore, Javed Memon reportedly use to raise objections over approved files forwarded by KWSB MD Asadullah Bhutto and with this he is ensuring his 2 per cent commission on the files. It has been also learnt that despite not fulfilling the criteria to get a luxury vehicle, Memon is forcing the administration to provide him with the vehicle along with the fuel.

Deputy Secretary Finance Aamir Zia Isran plays important role in the posting of Javed Memon while Zia is also accused that he has got the seat through SPSC by forgery. The case in this context is under trial at the court.

Sources claimed that Javed Memon’s frontman Adil is associated with the MQM, who reportedly threats the officers and the contractors, who refuse to pay commission. Syed Munawar Shah is said to be the strongest officer in the department, who belongs to the city of CM Sindh, Syed Murad Ali Shah. Saleem Bajari, plays important role in the posting of Syed Munawar Shah. It has been leanrt that Shah has also bought a flat worth Rs9 million in DHA from the commission he received while being in the job.

The officers of the water board have complained that their bills are pending in the audit sections for last 6 months and the corruption has rapidly increased in the tenure of Javed Memon. 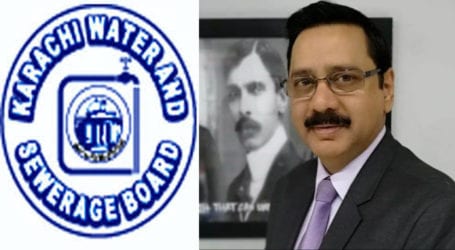